The kyoketsu Shuge (lit. run over the countryside and mountains) is a double-edged blade with another blade protruding from its side at an angle of 90 degrees. The latter is attached to a chain or rope between 3 and 6 meters ending in a metal ring. It is believed that was developed before the better known Kusarigama.1

Used almost exclusively by the ninjas, the kyoketsu-shoge has a multitude of technical applications. The blade can be used to deliver cuts and stab wounds. The chain or rope, in the latter case sometimes made from human hair or horse hair, can be used for climbing, link to an enemy and others. The long-range weapon, combined with the cutting tip, has the ability to attack or to entangle an enemy at a safe distance. It can also be used to get caught in the chain the opponent's sword and tear it from his hands.

Crespina medieval model Barbadok made of leather suede of high quality. Thanks to its long straps, can be tie to the chin if necessary. Many users use horse grease to cover the crespina and protect it from the water....
Add to cart
Favorite 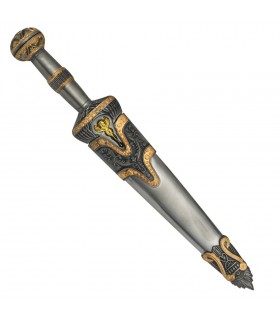 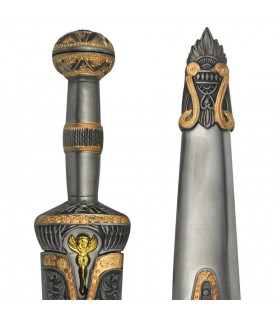 Achilles dagger blade 20 cms. stainless steel. sheath decorated with metal .. Achilles was a hero of the Trojan War and one of the main characters and greatest warriors of Homer's Iliad.
Add to cart
Favorite 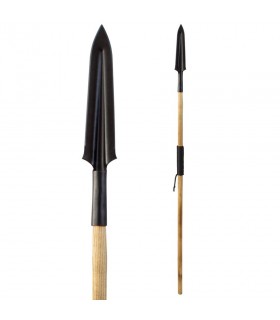 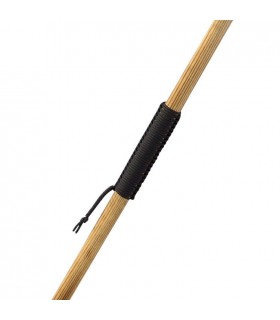 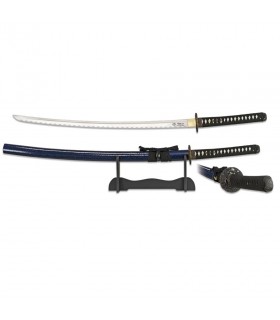 £54.90 £61.01
Discount-10%
A Katana with a blade of carbon steel for exhibition and collectors. Includes wooden stand.
View more
Favorite 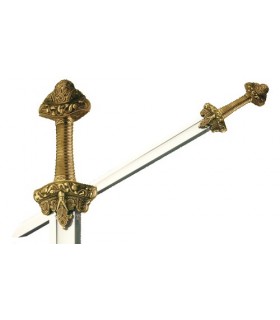 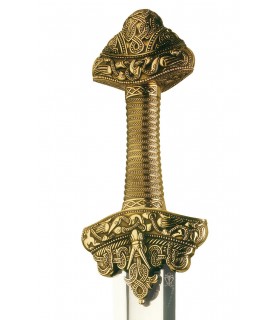 £121.64 £135.16
Discount-10%
The bronze sword Viking Erik the Red belonged to the basic armament with the ax, spear and shield, while most of the men wore a short knife attached to his belt. Of these weapons, the sword was clearly the most...
View more
Favorite 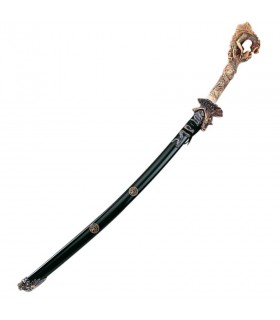 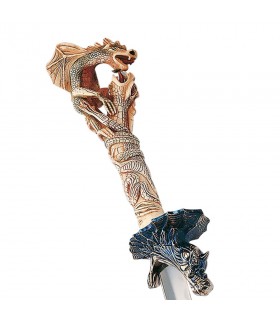 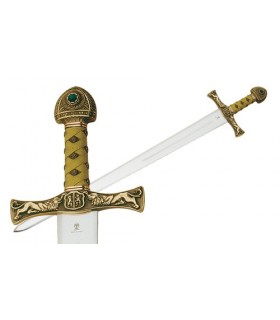 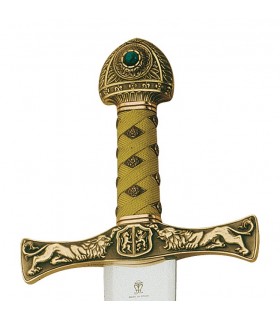 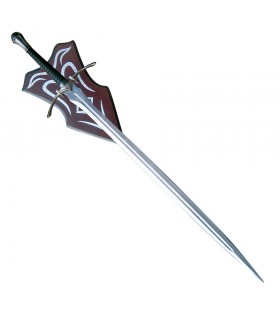 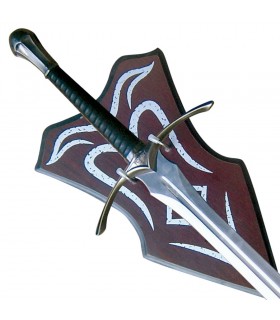 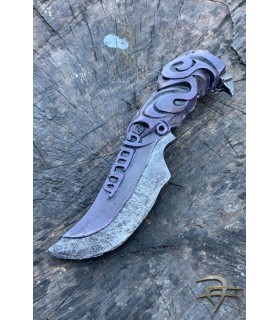 £7.42 £8.24
Discount-10%
The knife Eldarian is a small knife ammunition, designed by Atelier Fantastic'Art in order to adapt to the Universe Stygian Epic Armoury. This knife of 16 cm is a weapon, elegant and balanced with a curved blade of a...
Add to cart
Favorite