The Lange Pistole 08 (Long Gun 08 German) or Artillery Luger pistol-carbine was intended for the German Army gunners as a primal self defense weapon. It had a 200 mm cannon, a tangential upward with 8 positions (adjusted to 800 m) and a sheath-nock. Sometimes it was used with a drum 32 bullets (Trommelmagazin 08). It was also available in various civil versions, with even longer guns.

TheParabellum gun popularly known as "Luger" is a recoil-operated semi-automatic pistol. The design was patented by Georg Luger in 1898 and was produced by the German weapons manufacturer Deutsche Waffen und Munitionsfabriken (DWM) starting in 1900. The system design Luger is based on an earlier gun Hugo Borchardt, known as C -93. Luger redesigned the system Borchardt achieving a set of bolt and slide much smaller. The first gun Parabellum was adopted by the Swiss Army in May 1900. In German service, was succeeded and partly replaced by the Walther P38 that used the same ammunition 9 x 19 Parabellum. 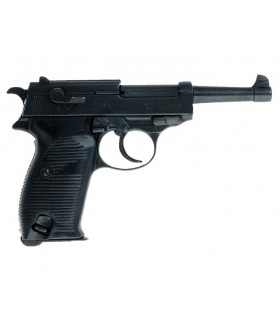 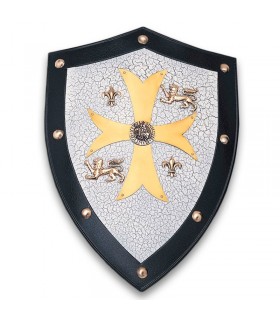 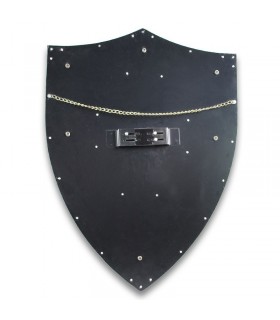 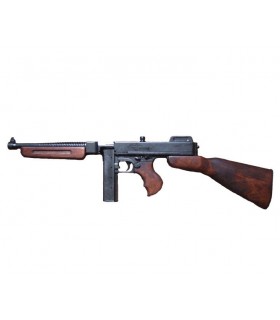 £146.31 £162.57
Discount-10%
1928 Thompson submachine gun is an automatic submachine gun that became infamous during the time of Prohibition. It is commonly seen in gangster films in the United States at that time, being used both by the police...
View more
Favorite 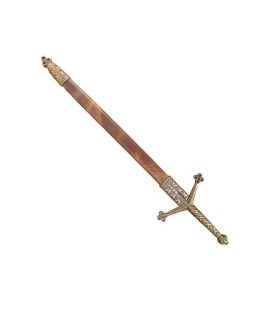 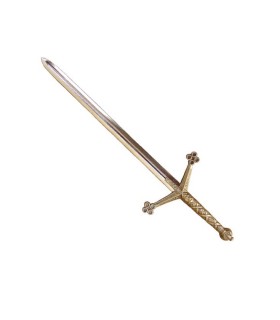 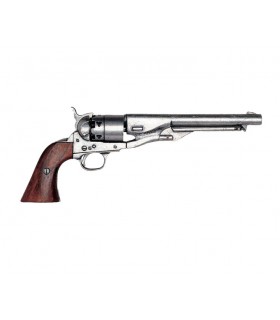 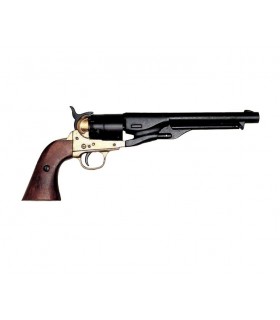 The US army revolver civil war manufactured by S. Colt, 1860 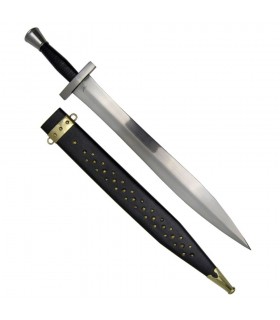 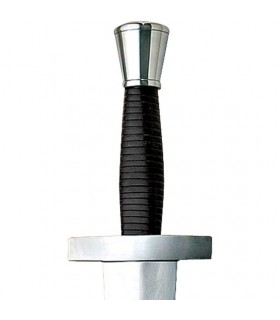 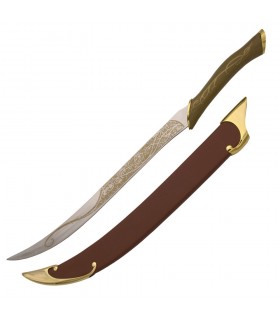 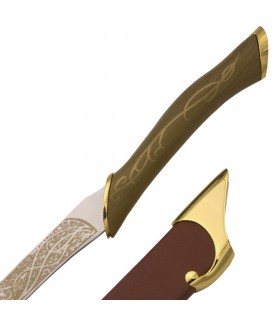 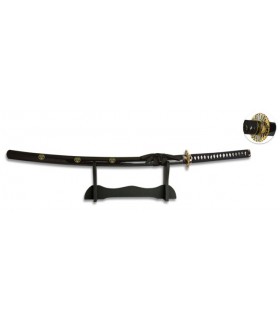 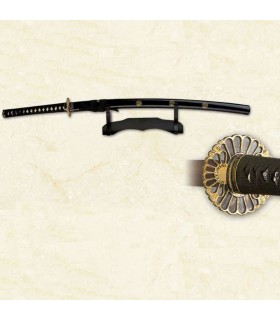 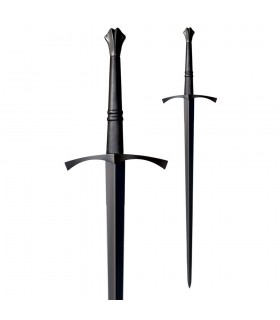 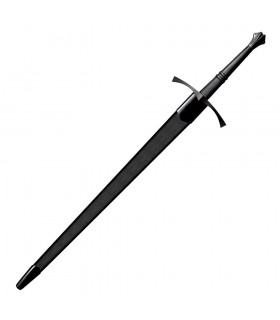 £310.39 £344.88
Discount-10%
Long Sword Italian Functional. This sword of the house ColdSteel is version MAA, Man and Weapons, the long sword Italian original. Has double-edged blade made of black steel with high carbon 1055 and is SHARP. The...
View more
Favorite 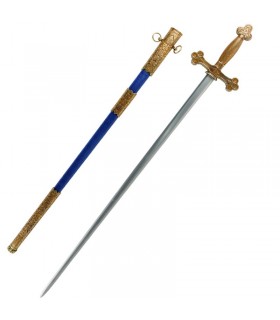 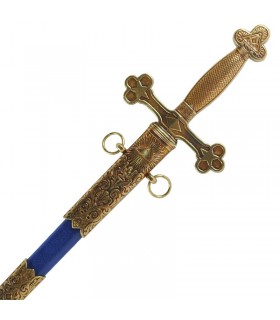