Hacha replica gun used in Germany in the seventeenth century. The total size of the weapon is 54.5 cms. Made of Zamak and wood.

During that time the gun was not very effective at fighting multiple opponents and I had one shot. After firing the bullet, the gun was practically useless because the soldier could not be ignored and wasting time on recharging. That and to try to solve this problem, some craftsmen devised a combined arms that united them the best of both worlds, shot forcefulness. So the gun after firing, was used as ax and the soldier still had a weapon to continue the fight. 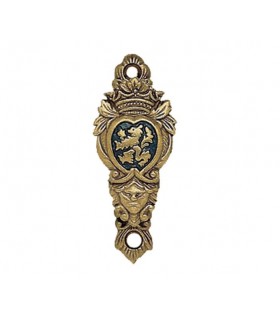 Medieval gloves made of split leather. Closing with rope. This product is made with natural suede leather. The roughness or color may vary slightly and it can not be guaranteed that the finish is identical from one...
View more
Favorite 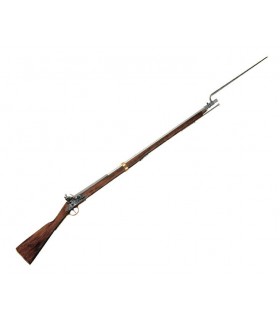 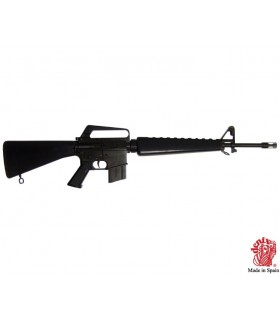 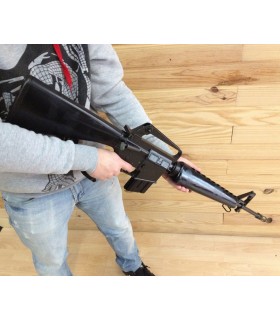 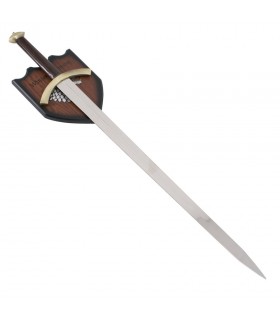 Sword of Robb Stark from Game of Thrones. NOT Official

Masonic Sword with scabbard and belt

£144.92 £161.02
Discount-10%
Masonic sword with stainless steel sheet and finished with gold fleur de lis on guard and pommel. The handle is black cord. It includes sheath and belt in leather. LANKY.- 81 cms.
Add to cart
Favorite 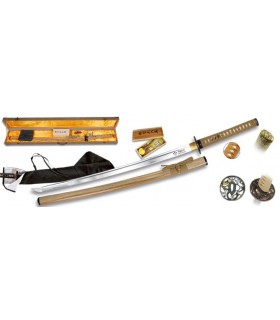 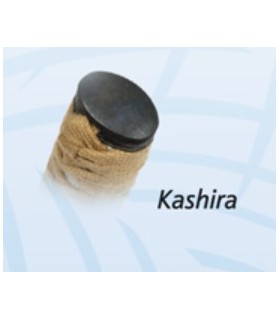 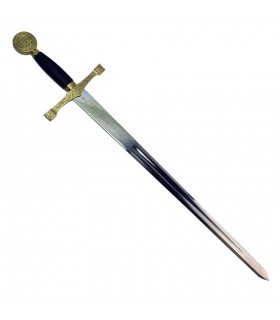 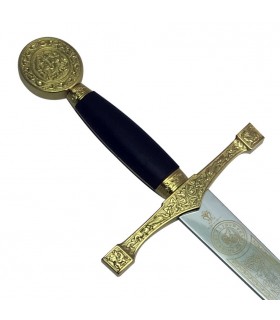