Sable Briquet with stainless steel blade. Includes pod. A high quality sword from the exclusive Collection Historical, Fantastic and Legend Swords manufactured by MARTO. Certificate of Quality and Origin, Made in Toledo. p>

The saber Briquet, is a short saber (in front of the saber of cavalry) denominated by collectors m1806, by its year of introduction in the Napoleonic army.

"El Briquet" like other white arms of the time, has its origin in the beginnings of the French Revolution. It is an infantry saber used by the Napoleonic troops: Infantry, Grenadiers and Artillery

TheThe main users were: non-commissioned officers, corporals and corporals of the elite troops, such as the imperial guard, grenadiers, hunters, etc. Despite its utilitarian and decorative aspect, it was an effective and dangerous weapon

Of secondary type and of last resort, it was very useful in case of being immersed in melee without having a bayonet fixed to the rifle. For example, it supposed a safe conduct of salvation for every servant of an artillery crew that was attacked during the handling of the guns, and that for its mission could not carry rifles. 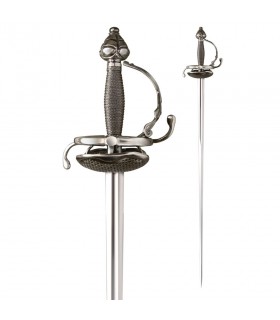 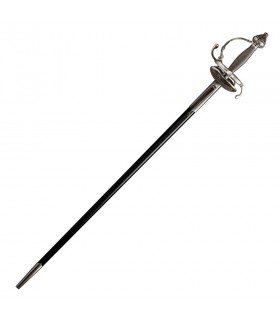 The lord of the rings Duel of Knights, XVII century

£461.30
Rapier Duel between Knights, XVII century with a SHARP blade double-edged, and the tip of the needle to give it more speed and agility. Forend shell-hardened steel, forged. Grip coated wire and knob in stainless...
Add to cart
Favorite 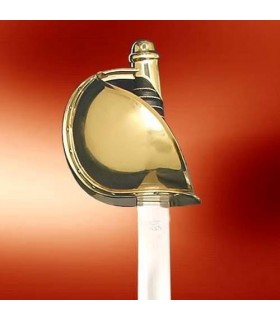 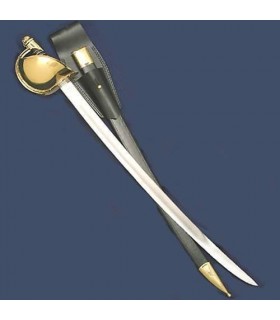 £123.72 £137.46
Discount-10%
Sable US Naval functional 1860 when the American army entered his arsenal this saber. Made in steel sheet hand-forged 1065 carbon and brass guard. It includes wooden sheath covered in leather with metallic finishes.
Add to cart
Favorite 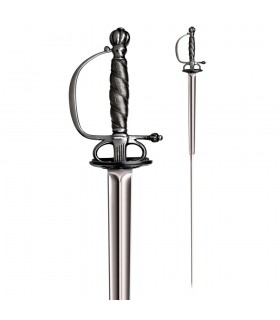 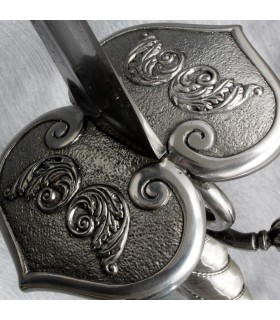 £461.30
Sprat Colichemarde French functional. Typical sword appeared in the French Renaissance, the SEVENTEENTH century in favor of the rapier. Blade made of high carbon steel 1060. Forend with designs carved. Grip wrapped in...
Add to cart
Favorite