M1A1 Paratrooper rifle model with folding stock. Made in USA in 1944 for the 2nd World War. It includes fabric strap.

M1 Carbine (formally the United States Carbine, Caliber .30, M1) is a lightweight semi-automatic rifle was a standard weapon of the United States Army during World War II and the Korean War, being produced in different versions. It was widely used by US, foreign and paramilitary forces, while being a popular civilian weapon. 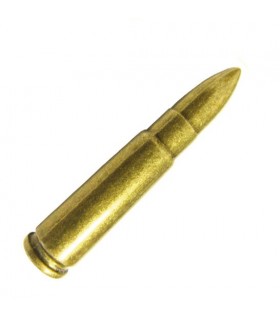 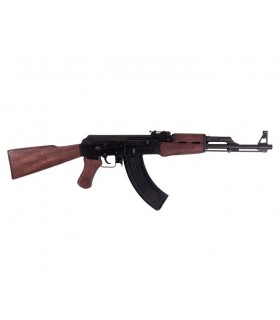 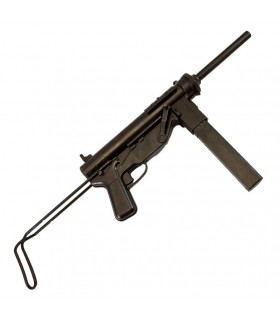 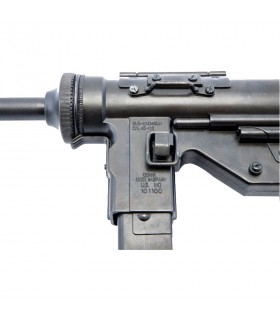 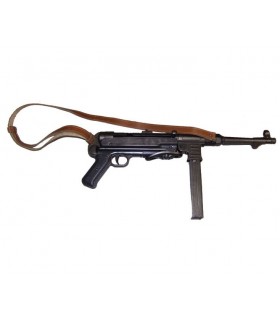 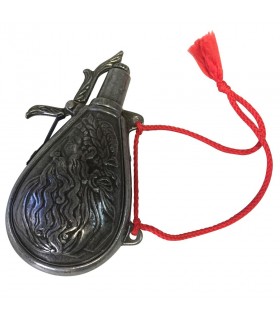 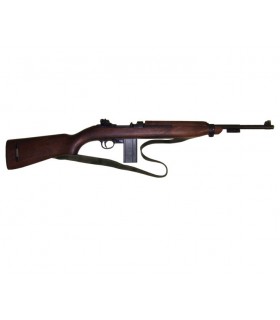 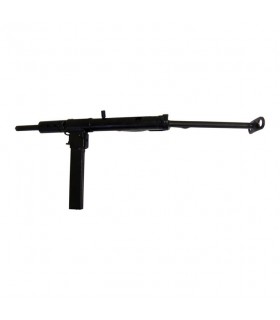 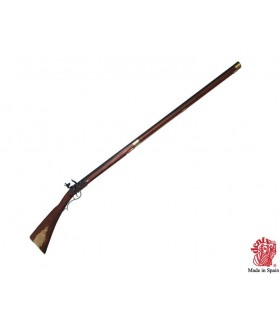 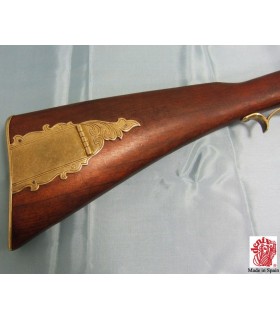 £116.09 £128.99
Discount-10%
Kentucky Rifle American nineteenth century long-barreled. It is a decorative piece although the mechanism works. Made of wood and zamak. It has finished brazing.
Add to cart
Favorite 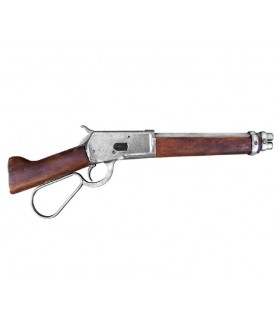 Rifle cut Mare's Leg, USA Steve McQueen wore 1892. The television series Wanted (1958-1961). The gun was a Winchester Randall with 44-40 gauge that could be used with one hand.
Add to cart
Favorite 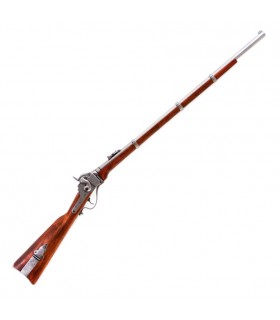