Colada Cid sword made in Toledo (Spain), with stainless steel sheet and finished with gilded carvings. Available in various sizes.

XI century Castilian knight, Don Rodrigo Diaz de Vivar, called the Cid. Cid derives from the nickname that gave the Moors: SIDI, Lord; and Campeador, equivalent to battling the fields of Spain. It has a great history behind it as the greatest conqueror of its time between Moors and Christians.

He won in battle two famous swords, one of which is the casting / tizona faithfully reproduced here. 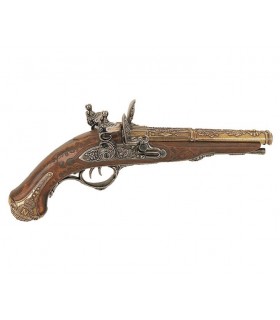 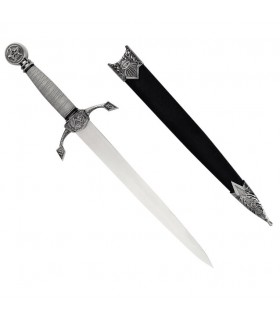 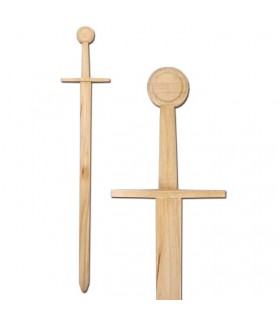 medieval wooden sword for practice, natural size. NOTICE.-Due to the type of wood that is made, no guarantee that the piece is perfectly straight. P&gt;
Add to cart
Favorite 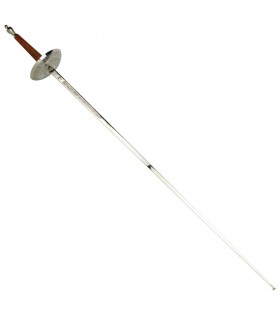 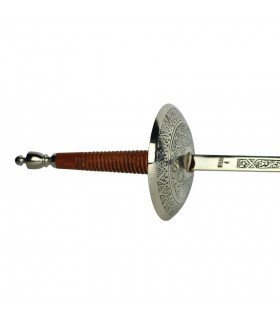 £41.47 £46.08
Discount-10%
Handmade leather sheath of about 2 mm. thick with metallic plating. In the back it carries a travilla to be able to put it in the belt without necessity of wearing tahali. Craft made in authentic leather of the best...
View more
Favorite 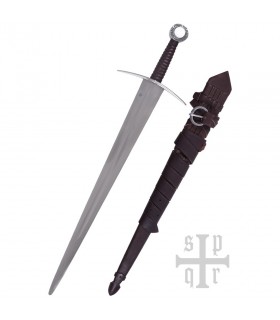 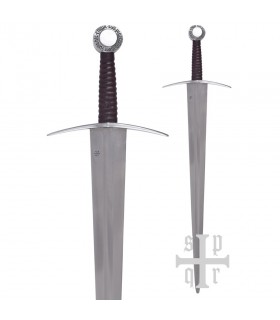 £349.47 £388.30
Discount-10%
Sword functional from a hand model Oakeshott XIV, S. XIV. This replica features a sheet of full spike's forged in steel, elastic, hardened and tempered to a Rockwell hardness of approx. 48-50 HRC. The protective cross...
Add to cart
Favorite 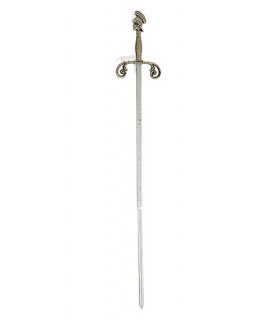 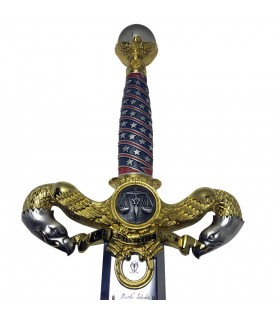 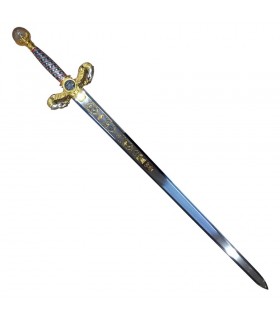 £215.99 £239.99
Discount-10%
American Gold sword. Inspired by the major historical events and the strength of the American spirit that marked the development of the United States of America, Marto has created this genuine and exclusive sword...
Add to cart
Favorite 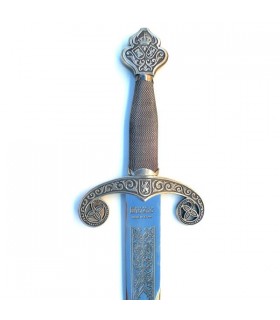 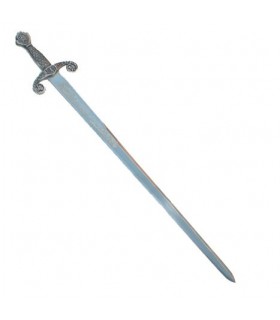 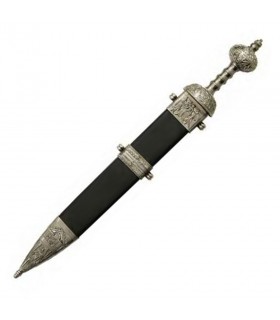