Colada sword of El Cid (to choose with or without pod). Rodrigo Diaz Vivar del Cid, Burgos was a Castilian knight who came to dominate the head of his own retinue Levante of the Iberian Peninsula in the late eleventh century autonomously with respect to the authority of any king. He managed to conquer Valencia and settled in this city an independent dominion from 15 June 1094 until his death.

This is a historical and legendary figure of the Reconquista, whose life inspired the most important epic poem in Spanish literature, the Song of the Cid. It has gone down in history as El Cid or El Cid. For the nickname "Cid" was known in life, as is attested in documents from 1098; the nickname "Cid", although it is conjectured that could use their contemporaries Zaragoza or Valencia, first appears in the Poem of Almeria, composed between 1147 and 1149. 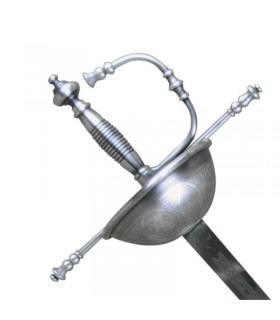 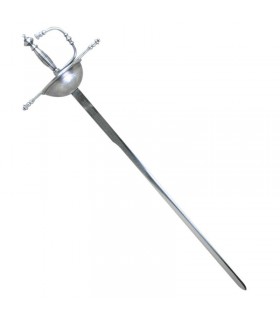 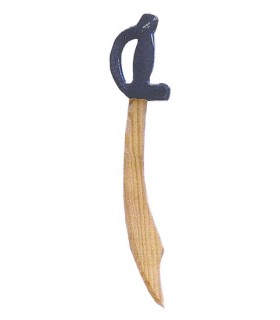 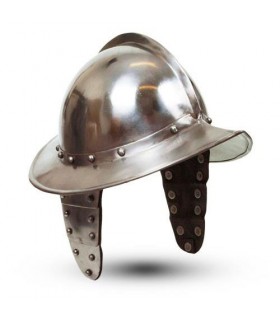 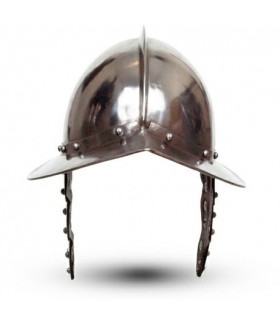 £117.60
medieval breastplate made of high quality steel. In the back you have two leather straps for proper fit to the body. Opening his neck from left to right 20.5 cm. P&gt;
View more
Favorite 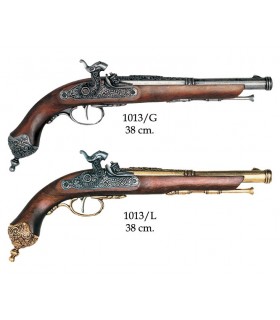 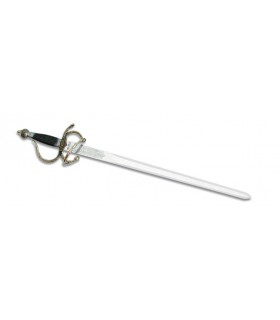 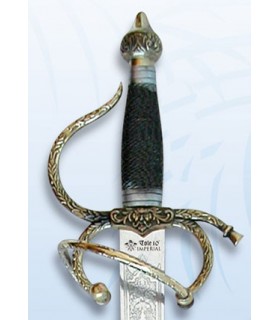 £41.31
Colada Cid sword cadet size. Hoja.- 57 cms. Total.- 74 cms long. Rodrigo Diaz Vivar del Cid, Burgos was a Castilian knight who came to dominate the head of his own retinue Levante of the Iberian Peninsula in the late...
Add to cart
Favorite 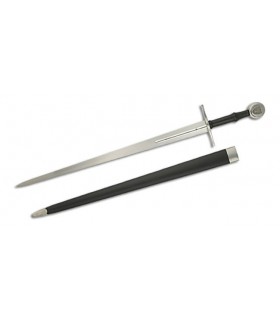 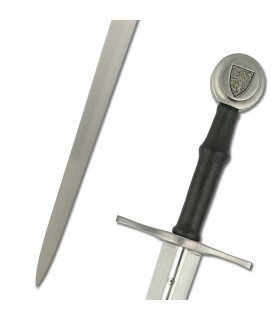 Hand and a half Sword Albrecht II of Austria

£358.53
One and a half Sword replica of the sword Albert II of Austria. Also known as bastard sword. The design is simple to handle cross and representing the lion rampant, emblem of the dynasty of the Habsbugo, on the knob....
Add to cart
Favorite 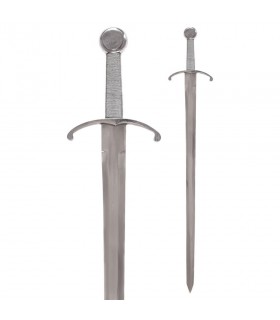 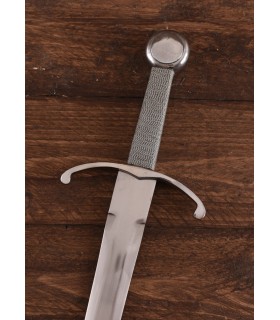 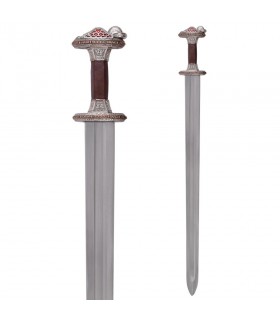 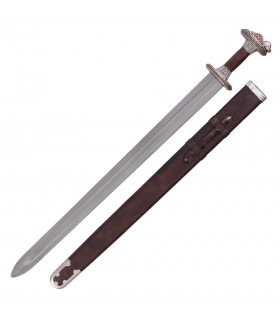 £222.04
Sword Swedish Era Spathas of a single hand is a classic example of a weapon nordic. The double-edged blade with more width which is forged in steel EN45. The edges are not sharp and the full spike blade is riveted to...
Add to cart
Favorite