Bow and arrows Tauriel of the film "The Hobbit" licensed. The size of the arc is 122 cms. and arrows 106 cms. It includes wall bracket.

Tauriel is the commander of the guard of King Thranduil of the Silvan Elves of the Black Forest, father of Legolas. Thranduil captures the dwarves that accompany Bilbo while crossing the forest on his adventure to the Lonely Mountain and the lair of the dragon Smaug. In the film, it is implied that Tauriel is in love with Legolas, but King Thranduil realizes what she feels for him, and also realizes that Legolas wants Tauriel, but being a prince Legolas and Tauriel a commoner elf, tells her, no hope your child, if there is none. 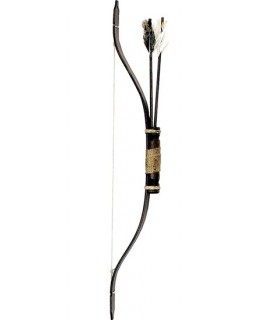 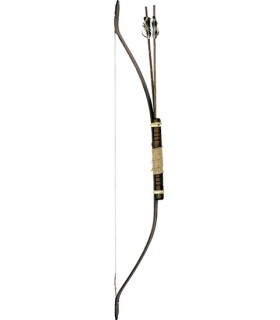 Arco medieval great for recreationists, 130 cms. Weight 350 gr. It is not functional.
Add to cart
Favorite 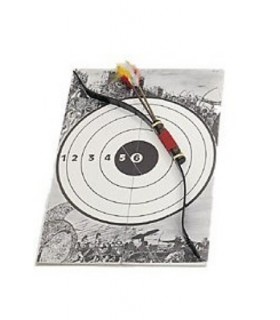 Arc target children. 65 cms long. It is not functional.
Add to cart
Favorite 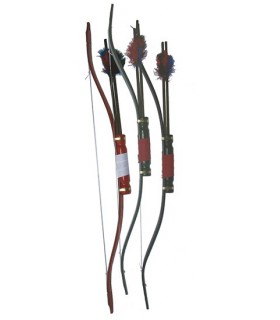 £26.83
September 3 wooden arches of various colors. Include 2 arrows arc. Designed for children. Measure 65 cms. They are not functional.
Add to cart
Favorite 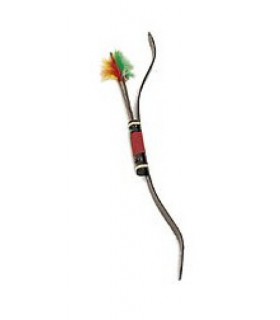