He was called gladiator who was struggling with another, or with a beast in public games of ancient Rome. The origin of gladiatorial combat is to be found in the burial customs of the Etruscans, whose monuments are represented, and, going back more, it is likely that any relationship with the custom of sacrificing prisoners at the tomb of the dead hero would find in war, practiced by some primitive peoples. 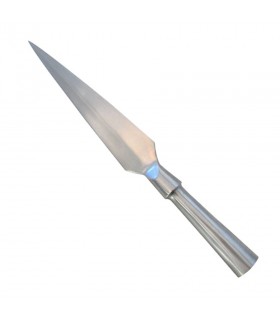 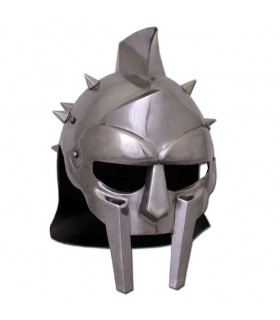 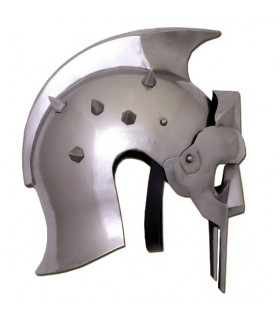 £69.55
Gladiator helmet life-size and fully functional. He was called gladiator who was struggling with another, or with a beast in public games of ancient Rome. The most widely accepted origin of this word theory is derived...
View more
Favorite 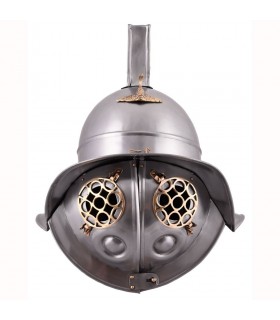 £147.64
Replica of the famous helmet used in sand by the Thracian gladiators. The helmet is made of high quality steel and with brass decorations. The product is composed of two parts: the helmet and the face protection that...
View more
Favorite 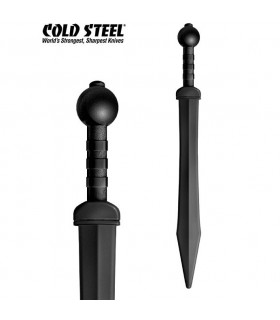 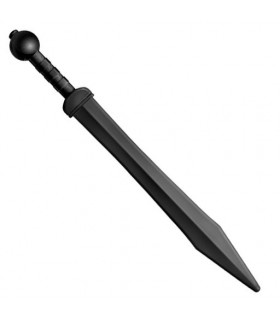 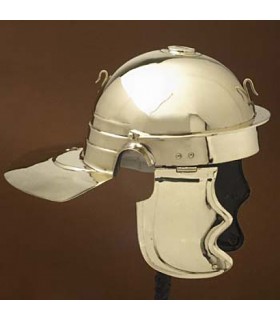 £139.09
Replica of the Roman helmet found in Cremona, Northern Italy. It is thought that this model was used in the first century ad.C. Our replica is made of brass. Measures of the helmet:The long (front to rear): 21,5...
Add to cart
Favorite 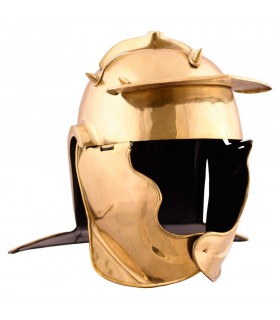 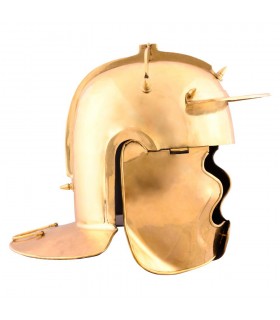 £180.49
Helmet Roman Infantry Auxiliary von Gravert, crafted in brass. This type of helmet is characterized by its comprehensive protection without significantly affecting the hearing and the visual field. The hull itself is...
Add to cart
Favorite 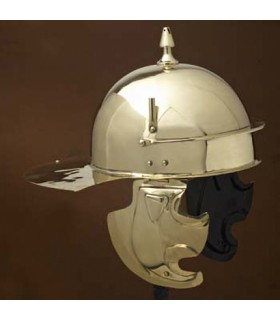 £147.64
Roman helmet model Drusenheim-Hageneau. It is a replica of very well developed from the original found in Drusenheim (near Gageneau/Alsace, France). The original dates from the I century d.C. Fit by collar (included)....
Add to cart
Favorite 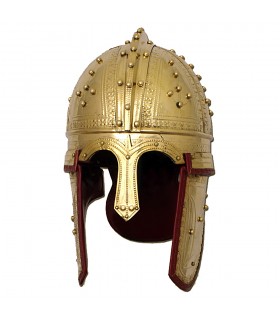 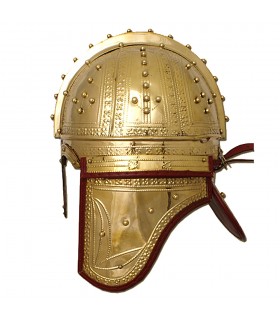 £229.76
Helmet Roman Deurne, S. IV. Elaborate reconstruction of a helmet of cavalry of roman late such as that found near Deurne, Holland. The intricate ornamentation suggests that the bearer was an officer of very high rank....
Add to cart
Favorite 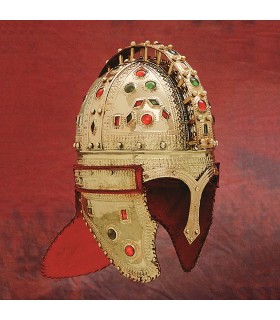 £326.82
According to the typical form of the helmet of the Roman period imperial late, this helmet found in Berkasovo (Serbia) distinguishes itself by its wealth in jewels, decorations of silver and gold. All these jewels and...
Add to cart
Favorite