M16A1 assault rifle, USA 1967 (Vietnam War). It is a decorative piece. It was first deployed for jungle warfare operations in South Vietnam in 1963.

The M16 (formally Rifle, Caliber 5.56 mm, M16) is the designation of the United States Armed Forces for the AR-15 rifle.

The M16 fires 5.56 x 45 NATO cartridge. It entered service with the United States Army and was first deployed for jungle warfare operations in South Vietnam in 1963 became the standard rifle of the Vietnam War US military forces in replacing 1969.2 the M14 rifle that role. 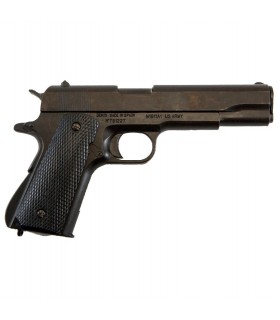 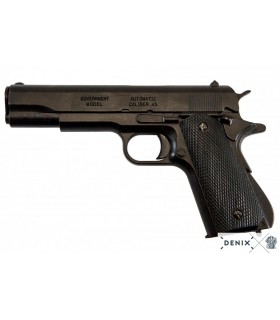 £42.75 £47.50
Discount-10%
Reproduction of the pistol, made of metal and plastic scales, with simulator mechanism of loading and firing.
View more
Favorite 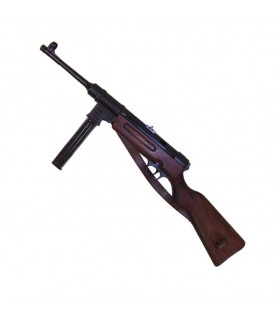 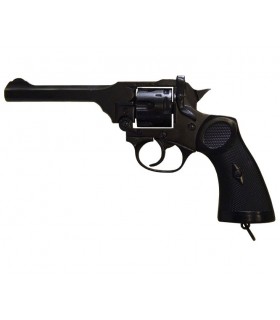 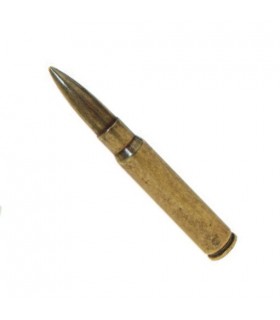 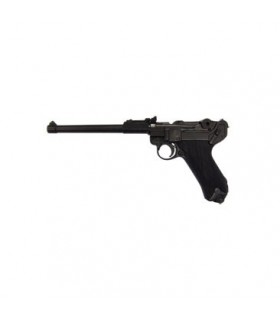 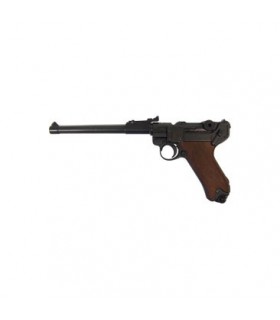 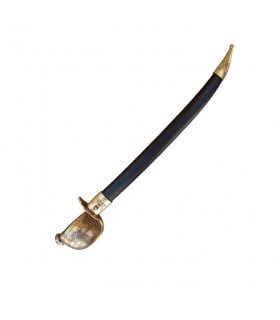 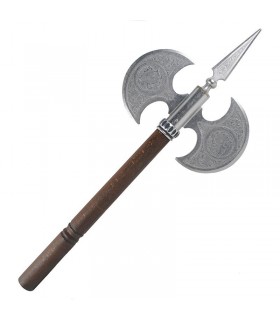 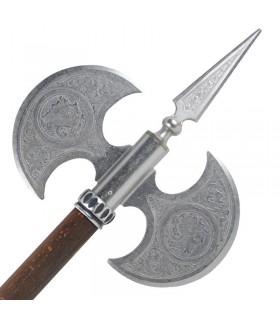 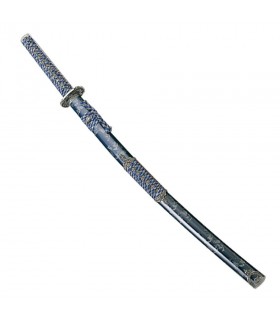 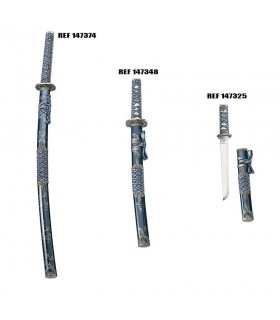 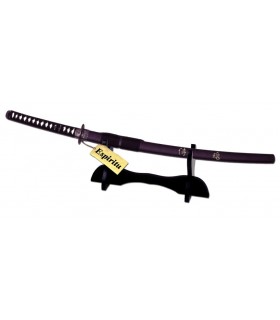 Katana Spirit of the Last Samurai