Staff of Thranduil of the film "The Hobbit" licensed. It includes support.

Elf King Thranduil is the novel The Hobbit, though Tolkien does not mention your name on it explicitly. Although there is no explicit reference about it in the work of Tolkien, it is likely that Thranduil was born in the kingdom of Doriath in Menegroth, because this was the stronghold of the Sindar Elves in Beleriand. In addition, his father was a relative of Celeborn Oropher, who in turn was related to Thingol. A big test would support this theory would be that Thranduil, detecting the presence of Sauron on the southern Black Forest, build an underground fortress in northern forest, emulating the caverns of Menegroth, clear that a much smaller scale, starting the fact that it did not help the diggers working Nogrod with which told Thingol in the First age. 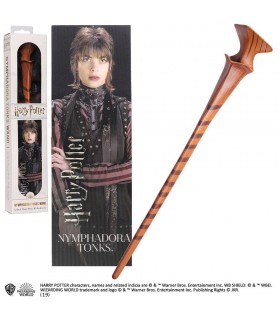 Wand official Nymphadora Tonks of the famous saga of books and movies of Harry Potter. The wand includes a marker 3D. Made in high quality PVC.
Add to cart
Favorite 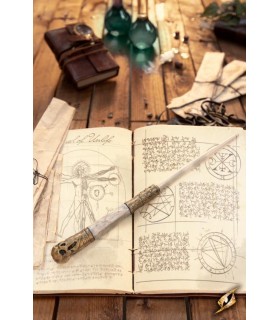 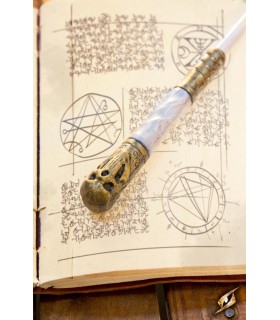 Wand of the Necromancer

£23.40
Wand of the Necromancer of 35 cms. designed to be beautiful and easy to use. Without the need of maintenance, this wand to style and is perfect for LARP or cosplay. The grip of polyurethane foam is hand painted and is...
Add to cart
Favorite

£17.74
Pen-Wand of Albus Dumbledore. It is an official product licensed and crafted with materials of first quality. The various measures around 33 cm
Add to cart
Favorite 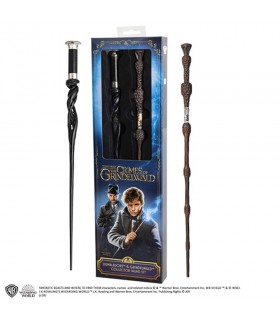 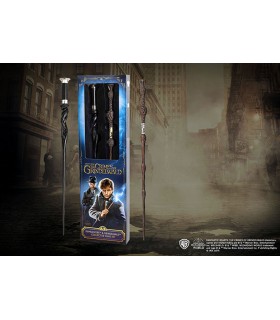 Wand of Albus Dumbledore and Gellert Grindelwald from the series ' Fantastic beasts and Where to Find them: The Crimes of Grindelwald. It is an official product and with license.
Add to cart
Favorite