The term rapier currently also known as rapier. Sword that emerged in the Renaissance in Spain to call some sort of straight swords and long blades. The true name in Spanish rapier is Tizona. At this sword it is called rapier because it was carrying clothes, fashion and used as a weapon for self defense.

The maximum period of splendor of the rapier could place it between 1525 and 1675 being replaced by the typical sprat eighteenth century French origin.

There are three types of side dishes to consider: trimmings loop, shell or cup, which consecutively give greater protection to the hand that wields.

They can only be used against swords in this category and if possible the same manufacturer. Never use these swords against Category A as they are susceptible to irreversible damage.

Recommended for ambitious beginners and professionals. 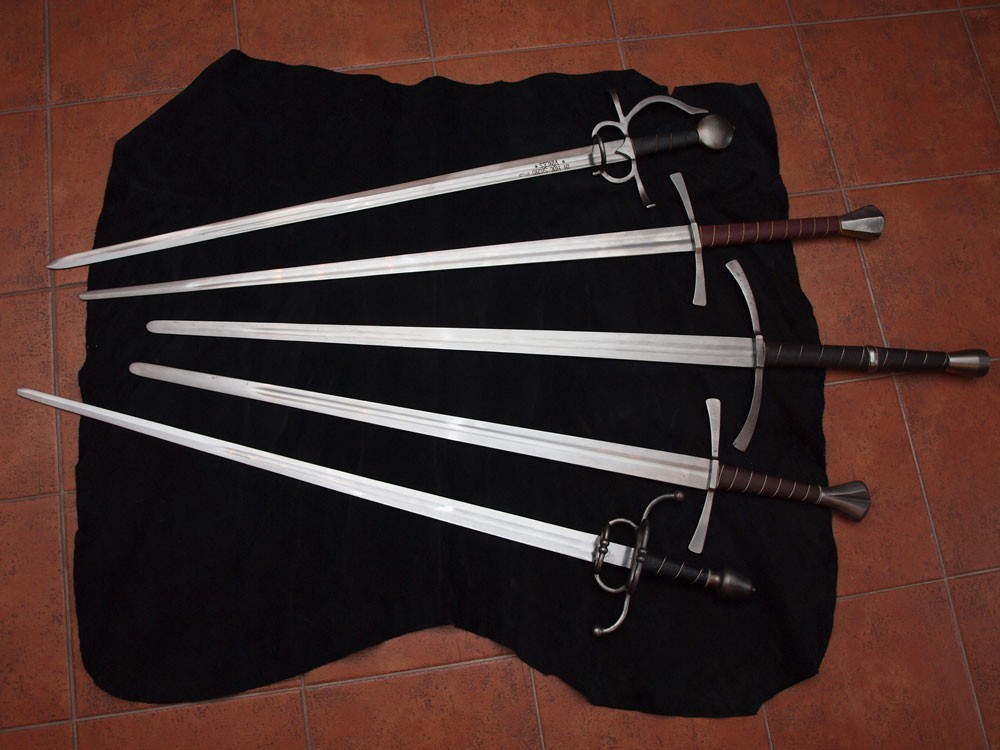 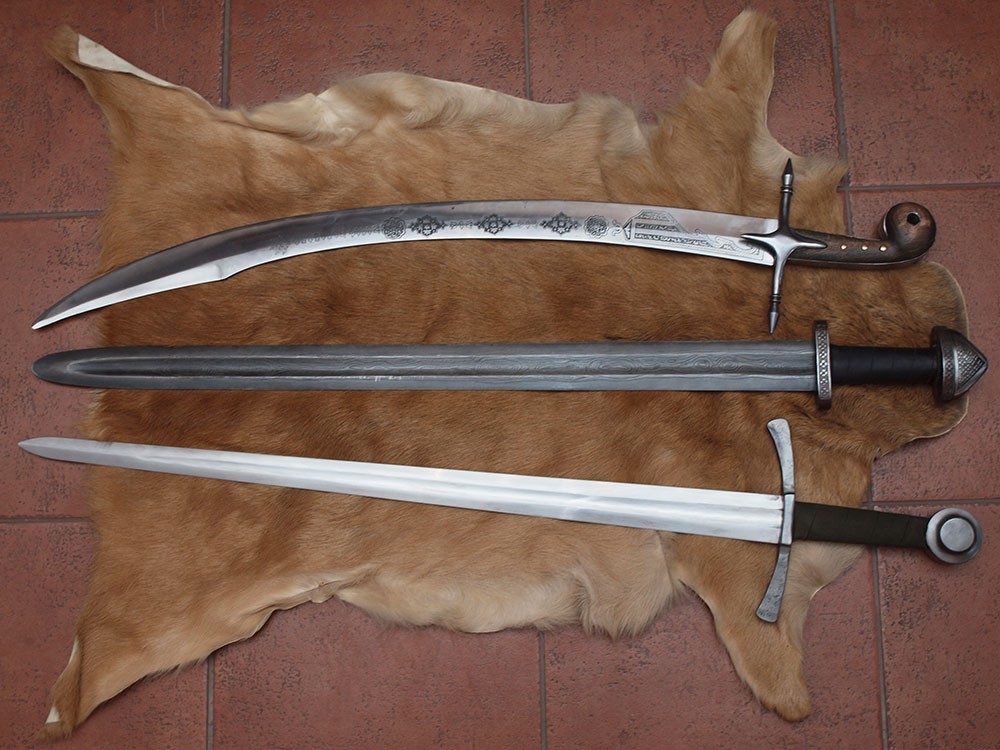 £208.23
Functional rapier sword with loop guard. Our replica is manufactured by the prestigious Hanwei house in the German style "Mensur". The sword rapiera, during the rebirth, acquires a lot of popularity due to its...
View more

£202.51 £225.01
Discount-10%
Claymore Scottish Functional Sword. The William Wallace Sword is a 2-handed sword and is made of high-carbon 1065 blade and leather-lined grip.
Add to cart

£191.83 £213.15
Discount-10%
Sword of Viking King functional with its sheath to game. Each steel part is handmade and incredibly detailed, especially the sheath of leather-embossed and bathed lavishly in silver. The style sheet viking, light and...
View more

£166.55
Functional medieval sword a very practical and affordable hand. With sheet AISI 1090 carbon steel and a hardness of 50 HRC. The handle is riveted to the shank. It includes wooden sheath.
Add to cart