Sword of the Ertzaintza, the police autonomous community of the Basque Country

Sword of the Ertzaintza, the police autonomous community of the Basque Country. It is a sword blade slightly curved with inscriptions on the blade: on the one hand, a POLICE officer in 1982, and on the other, ARABA, BIZKAIA, GIPUZKOA, LAPURDI, NAFARROA, ZUBEROA. All adorned with banners and floral motifs. Is complemented by a tassel with a red cord and tassels of colors. The lining is formed by cup. Complete with a metal sheath curve with two d-rings for fastening to belt. Manufactured by Bermejo®

The Ertzaintza is the police autonomous community of the Basque Country, created in 1982 by the lendakari Carlos Garaikoetxea in development of the Statute of Guernica. Its origin as its own police force of the Basque Country is situated in the old militia-city to stop a robbery, favored by the social upheavals and political. It is one of the four forces and bodies of security of spain, of character regional, next to the Boys Squad catalans, the Police Foral de Navarra and the Police Canaria.

In the year 1982 makes a prototype of the uniform of Gala, cutting post-napoleonic era, inspired in those uniforms used by the “Chasseurs D'orleans of the 1840s by the French troops. Subsequently is modified by giving a line similar to the coat of General Zumalakarregi, but playing in their composition of colors, green, red, and silver.

The image of this garment, it is of great poise and solemnity, set apart in the bodies of Large Honors, for their prominence, distinction, and packaging. The add-ons of the uniform are: Beret, gloves, belting, over the shoulder, the shoulder bag, sable and neck.

Best Price Guaranteed about "Sword of the Ertzaintza, the police autonomous community of the Basque Country" 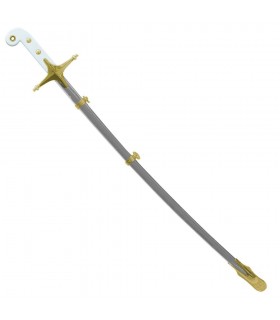 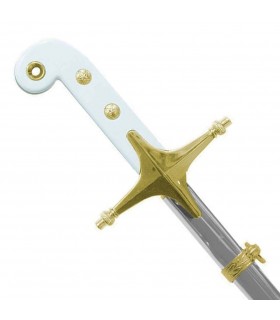 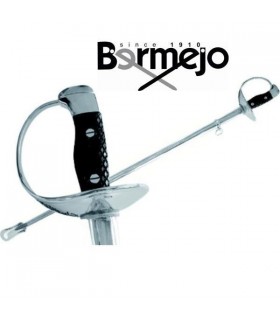 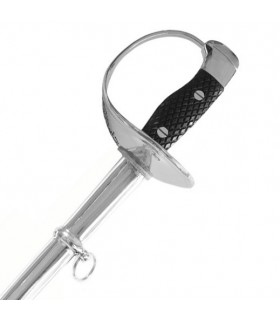 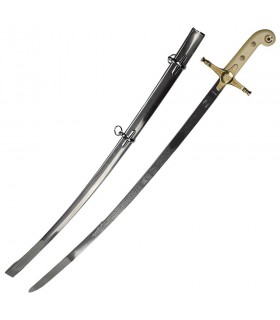 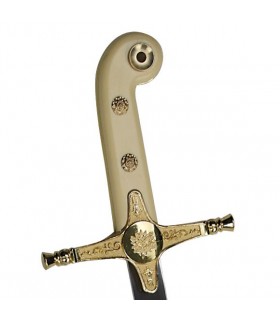 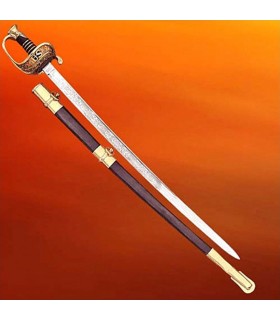 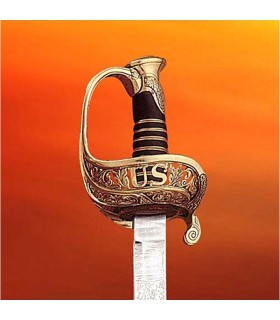 £139.24 £154.71
Discount-10%
This elegantly ornamented sword has a blade made of 1065 high carbon steel. The hand forged blade is made of steel, according to British military specification, with a fold over 20 ° and returned to its original...
View more
Favorite