Francis Drake was a sailor famous sixteenth-century English privateer. Born in the hold of a ship and was orphaned a few years, being picked up by the skipper of a boat. He soon acquired control of the sea and its dangers, dedicated to risky overseas trade. In combat he was defeated by the Spaniards, after which vowed revenge and dedicated his life to it attacking and looting Spanish ships and goods from the New World.

It was el first English sailor who went around the world. He was appointed Vice Admiral to attack the Spanish Armada. £272.03
Sword of Corsair Pirate with sheath made in leather. The wide blade and curve of this sword makes it a must have for any event pirate. All the steel fittings have been blackened by our teachers, which gives an aspect...
Add to cart
Favorite 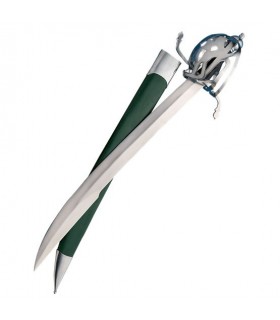 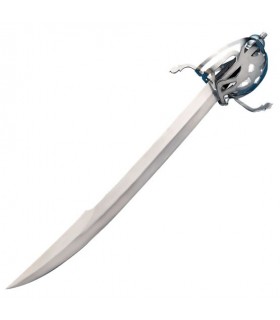 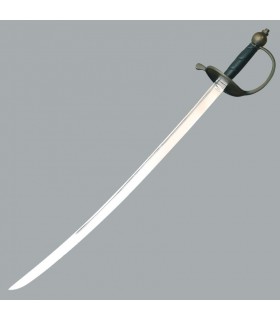 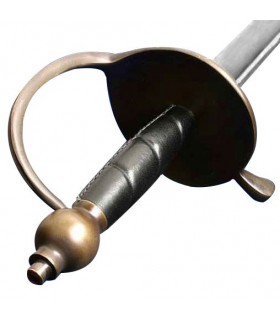 Functional sword of Captain Pirata. The handle has a beautifully aged brass finish. The blade is made of tempered steel with a high carbon content. Includes leather sheath.
Add to cart
Favorite 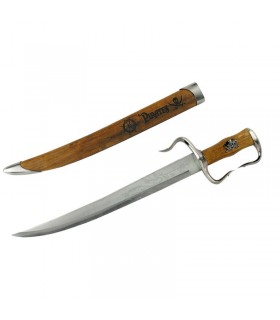 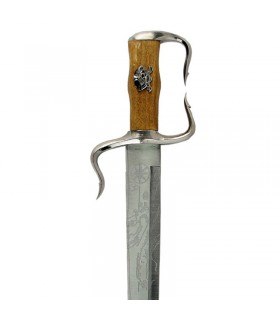 £35.71
Sable Pirate Pirates of the Caribbean film with wooden sheath decorated and a skull on the handle. The value is quite good. The blade is thick with decorative carvings. The total length of the sword is 63 cm.
Add to cart
Favorite

£210.40
Cutlass Functional Pirate Sword made with high carbon steel blade. The handle is made of steel and the wooden knob is lined with leather. Includes leather sheath. Manufactured by Windlass Steelcrafts®.
Add to cart
Favorite 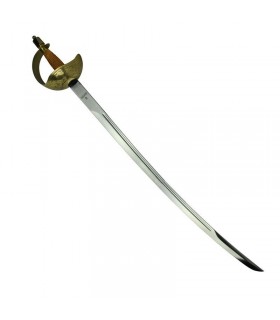 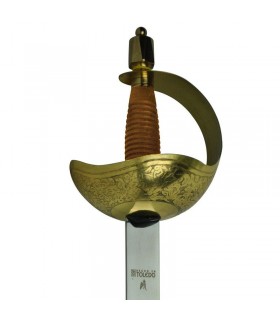 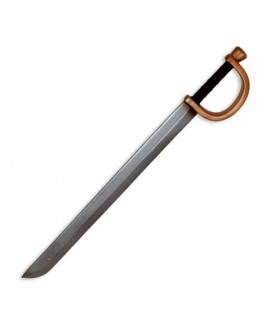 £108.28
Fully functional left handed pirate sword with blade made from high carbon steel. The guard is made of brass and the hilt is made of wood.
Add to cart
Favorite