Replica Sword Knights of Heaven in size, 108 cms. long, according to the film The kingdom of heaven filmed in part at Castle Loarre (Huesca, Spain)..

Sky Knights are crossed and Christians and use their swords to fight Islam. Knights of the Sky Sword has in its handle the cross pate with the Templar legend Sigillum Xpisti Millitum.

The Crusades were a series of military campaigns commonly held religious grounds conducted by much of Latin Christian Europe, particularly the Franks of France and the Holy Roman Empire. crossed with the specific aim to restore Christian control of the Holy Land were fought over a period of nearly 200 years, between 1095 and 1291.

Other campaigns in Spain and Eastern Europe continued until the fifteenth century. The Crusades were held mainly against Muslims, but also several campaigns were against pagan Slavs, Jews, Orthodox Christians Greeks and Russians, Mongols, Cathars, Hussites, Waldensians, Prussians, and especially the political enemies of the popes . The Crusaders took vows and were granted penance for past sins, often referred to as an indulgence. 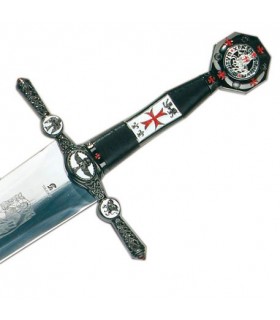 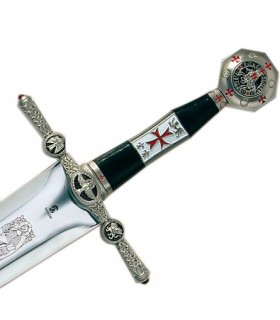 Sword Grand Master of the Temple

Grand Master of the Temple sword finished in silver or black. Initially the head of the Knights Templar was the Grand Master of Jerusalem, but kept the same status as the other Masters of the Order.
Add to cart
Favorite

Large medieval Bicolor flag of 120 cms. x 220 cms. Made 100% cotton. It can be machine washed at 30ºC. Available in various colors.
Add to cart
Favorite 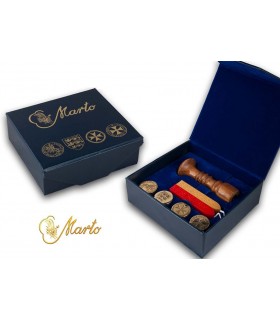 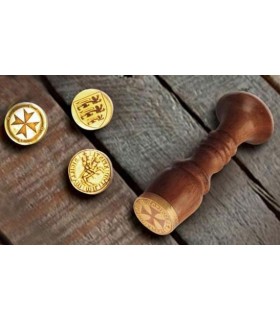 Royal seals of the Crusades

£56.13 £62.37
Discount-10%
This first collection of stamps of the Templars is based on those used during the Third Crusade. Each of these round seals is set in the wooden handle and can be interchanged. Diameter: 2.54 cm each stamp. This set...
View more
Favorite 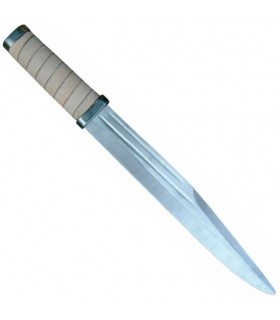 £116.63
Escramasajón short Sokkolf also called to fight sax made of carbon steel CSN 14260 (DIN 54 SiCr 6) with a hardness of 44-48 HRC. It looks like a dagger or a knife but is considered a small sword with a single edge and...
View more
Favorite 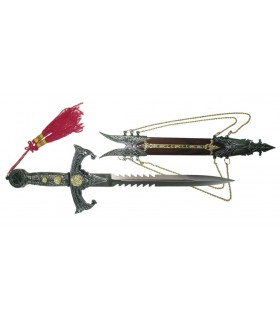 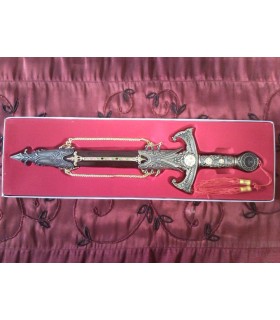 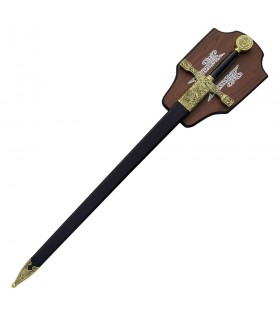 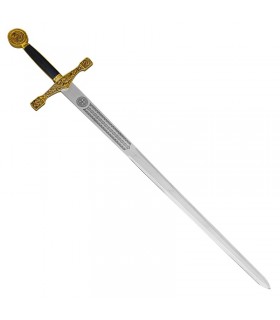 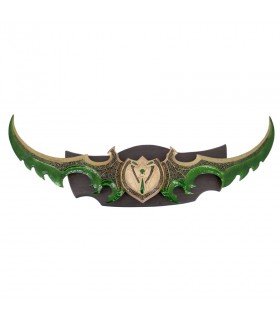 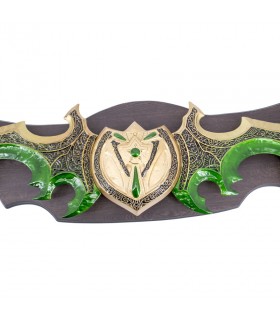 Sword Warglaives of azzinoth no of Illidan World of Warcraft, 128 cms.

£207.89
Sword Warglaives of azzinoth no of Illidan from World of Warcraft. Length: 128 cms. Includes support.
Add to cart
Favorite £44.82
Sword of Asuna, Sword Art Online. Sword Art Online is a series novels slight japanese, written by Reki Kawahara and illustrated by Abec. From these, we have created a variety of adaptations, both manga and anime.
Add to cart
Favorite

Sword is Not official Ned Stark, Game of Thrones

Sword is NOT an official of Ned Stark of the famous saga of Game of Thrones. The sword has a bronze finish. Eddard Stark is a fictional character from the saga a Song of ice and fire writer George R. R. Martin, in...
Add to cart
Favorite 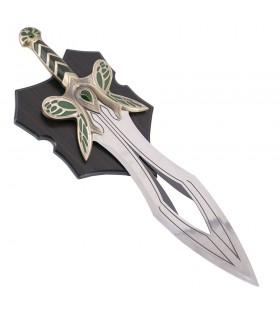 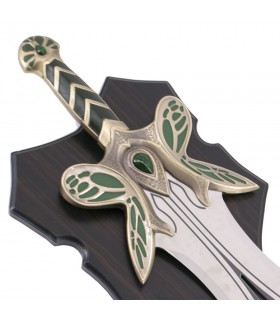