Mallet head model Lucerne made in steel hand forged. Our replica is based on original findings of the XVI century. Is a construction quite simple with a tip that is perforated, a mounting shaft grooving, and a hammer party. Due to a best shipping, the hub is delivered without axis. Recommend ash wood. The original has a total length of 195 cm

The hammer of Lucerne, also called Beak of a Hawk, was used between the XIV and XVI centuries. It is a special form of the war hammer, which combines three weapons at once: a point to push, a hammer with sharp or pointed edges and a curved tip, also called peak. The hammer of Lucerne is often called Mordaxt. It was used by the ground troops, and its purpose was to fight against knights with plate armor. 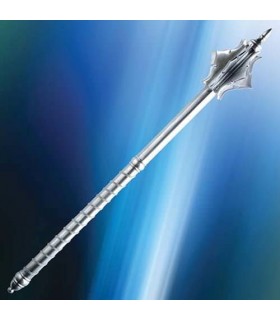 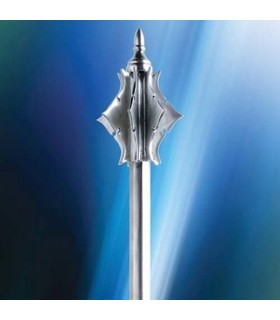 £82.53 £91.69
Discount-10%
Replica of a mace German functional of eight leaves. Around 1500, many armor had become the best protection against most of the weapons; therefore, we extended the use of the mace to deliver that protection....
View more
Favorite 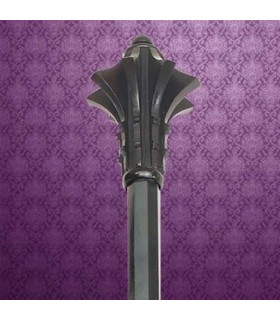 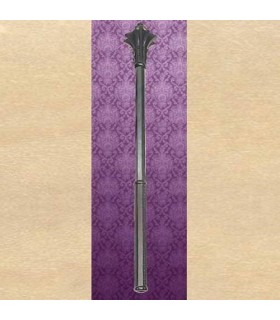 £77.52 £86.14
Discount-10%
Mace German Functional of the SIXTEENTH century, design has 8 edges and is made of steel with a Cloak of protection against rust in black color to mimic the color of the original. The bottom of the handle is wrapped...
View more
Favorite 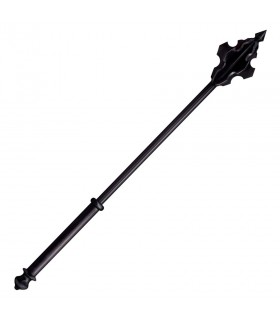 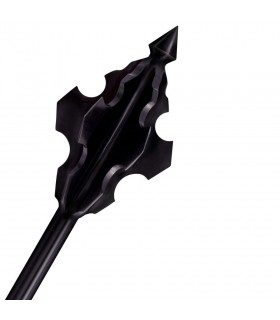 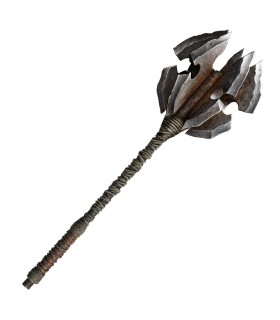 £401.10
Mace Azog of the film "The Hobbit" licensed. It includes support.
Add to cart
Favorite 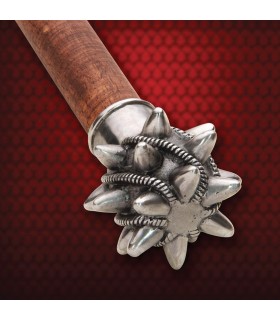 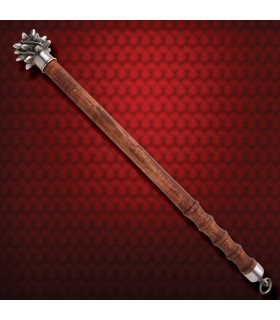 £52.52 £58.35
Discount-10%
Mace Norman with the head solid cast steel has multiple blunt-tip and decoration of rope. The wooden handle darkened has a flange for a secure grip. An auction of steel with a ring for hanging makes it easy to carry...
View more
Favorite