Helmet official of Themistocles, the second movie of 300 "on The origin of an Empire", made of steel with an aged-bronze finish. The interior has a padded lining, soft and adjustable. The total weight of the hull is 1900 grams

Themistocles 525 - 460. C. was a politician and athenian general. A member of the new generation of politicians who gained prominence during the beginnings of the athenian democracy, along with his great rival Aristides. As a politician, Themistocles was close to the village, and enjoyed the support of lower class athenians, which, in general, faced the nobility. Elected archon in 493 to. C., took a series of measures to increase the naval power of Athens, something that would become a recurring throughout his political career. He fought at Marathon during the First War Health, being one of the ten strategoi of athens mentioned by Herodotus. 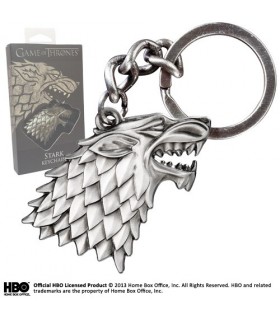 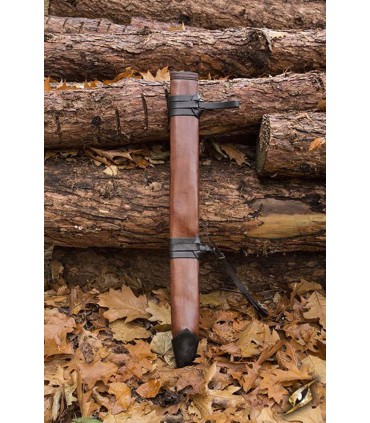 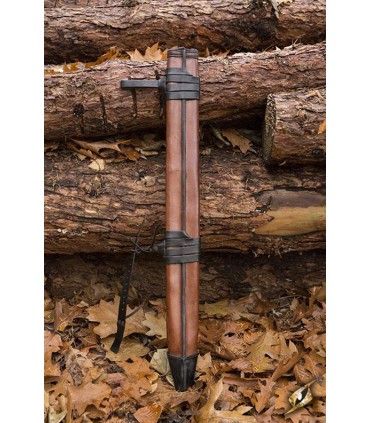 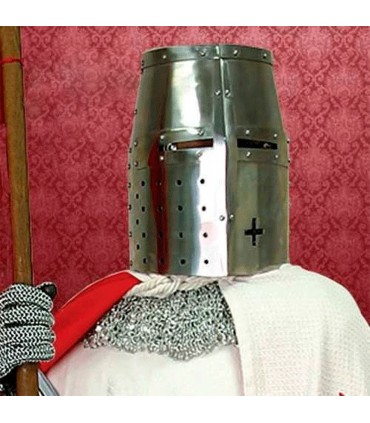 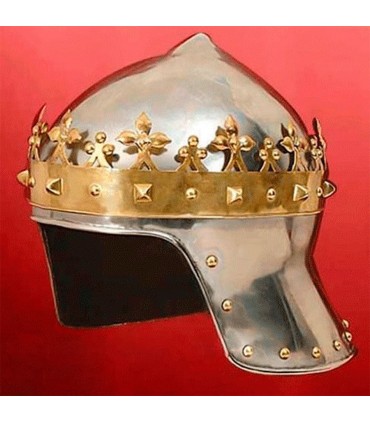 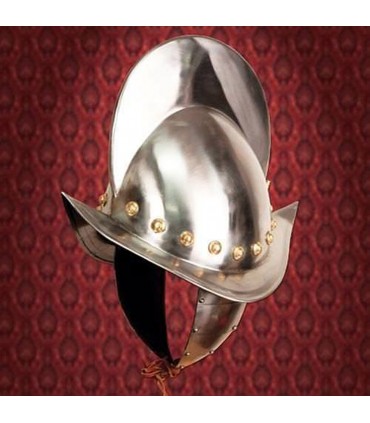 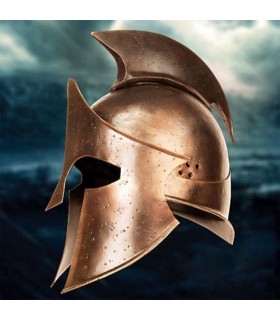 £241.08 £267.87
Discount-10%
Helmet official soldier giergo, the second movie of 300 'origin of Empire', made of steel with an aged-bronze finish. The interior has a padded lining, soft and adjustable. The total weight of the helmet is 1930...
Add to cart
Favorite

Hull Myrmidon Greek Trojan horse with plume of horse hair. This helmet is inspired by the one used by the character Achilles, played by Brad Pitt in the movie Troy. It is hand-made with finishes of aged. Includes padded.
Add to cart
Favorite 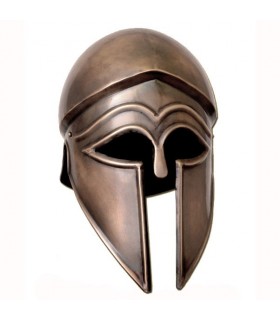 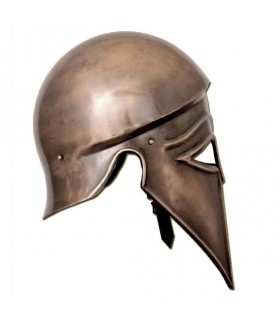 Replica of the Italo-Corinthian helmet ideal for LARP and theater. The helmet is made of solid steel and comes with a bronze finish, which gives it an antique look. The helmet comes with a leather strap to adapt to...
Add to cart
Favorite

£110.28
Helmet, Spartan Greek with plume inspired by the helmet worn by Leonidas in the movie 300. Hand-made with finishes in bronze in old.Height: 49 cms. with plume - 34 cms. without plume.
Add to cart
Favorite 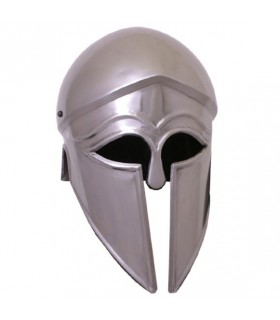 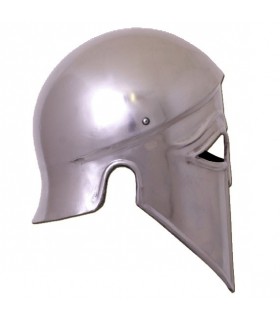 Italo-Corinthian helmet with frontal protection and in one piece. P&gt;
Add to cart
Favorite