Banner Teutonic made of cotton 100% and with measures of 110 x 70 cms. The banner is designed with 2 curces Teutónicas on a white background.

The tradition associated with the founding of the Order with the establishment of a German hospital in Jerusalem. Near 1191, the Pope recognizes them as religious Order under the name of Hospital of Saint Mary of the Germans of Jerusalem. At first, I was of a medical nature and of charity, but in 1198 also assumed its military character. It is at this time when born the Order of the Teutonic Knights.

Set of Magnets from Game of Thrones (Series B)

Set of Magnets (Series B) with different reasons of Game of Thrones.
Add to cart
Favorite 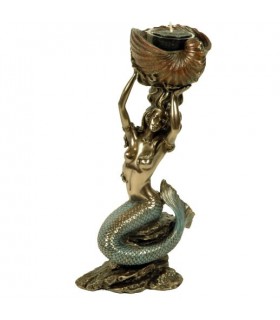 £18.17
Hanger 4 keys square made of wrought iron with Greek motifs to color as a background design.
Add to cart
Favorite 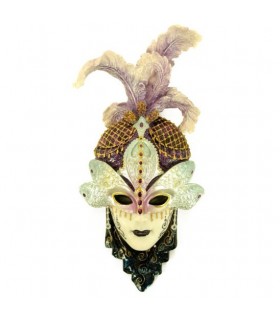