German Mauser rifle Karabiner 98k, aka 98 or Mauser Kar 98k, played a key role in the Second World War. It was a rifle bolt mechanism and a deposit of 5 cartridges.

A mid-30s, Hitler had been tendered to the various arms factories to develop a new rifle, more in line with the type of "lightning" war that would take place. Therefore, a shorter and lighter than the Mauser 98 with which Germany fought in World War weapon was needed. two projects of the Mauser and Sauer signatures were presented, but ultimately chose the Mauser Karabiner 98k. In 1940 he became the service weapon of the Wehrmacht and by 1945 had been built about 14 million units. The rate of fire of the gun is about 10 to 13 rounds per minute. It was almost as accurate as the Mosin-Nagant Soviet and somewhat shorter. 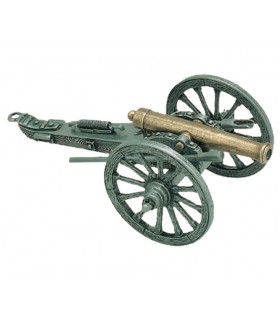 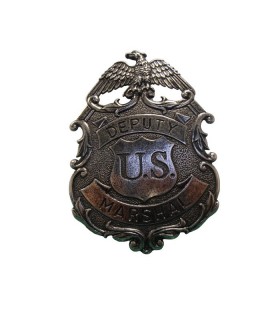 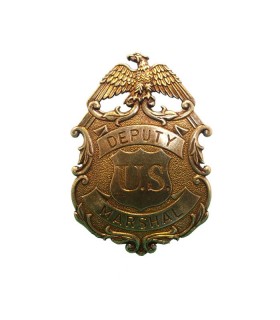 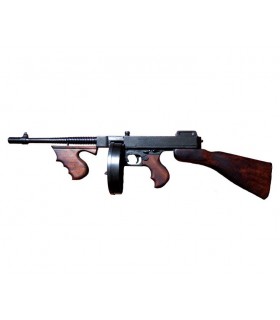 £157.12 £174.57
Discount-10%
Thompson submachine gun with drum that is usually seen in gangster films in the United States at the time, being used both by the police and by the same criminals. He came to earn nicknames at home and Chopper,...
View more
Favorite 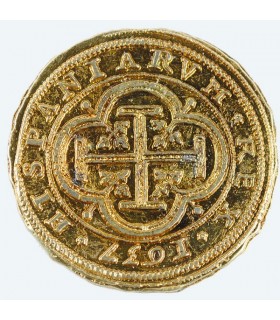 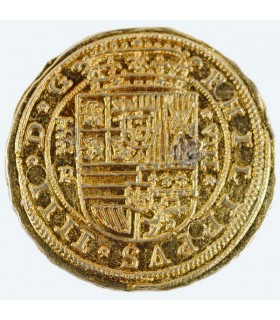 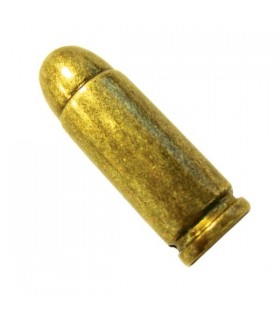 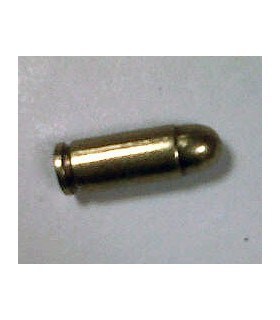 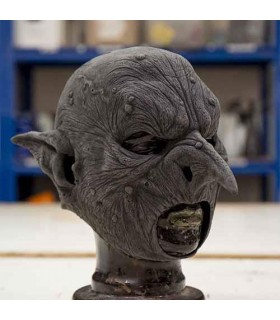 Boots medieval adventurer model Neverman, crafted in suede and lined for greater comfort. The outsole is made of rubber of high resistance and has a pattern sawing to ensure the adherence to the ground. The boots...
Add to cart
Favorite 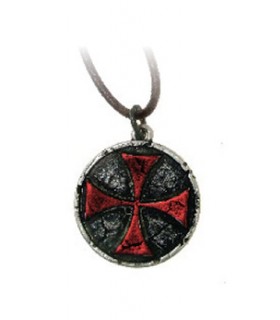 Hanging red Templar cross large (3.3 cm). Measure 3.3 cm.Colgante made in silver metal, showing the typical symbol of the Knights Templar, the cross that the group has made so famous. It supplied with cotton string.
Add to cart
Favorite 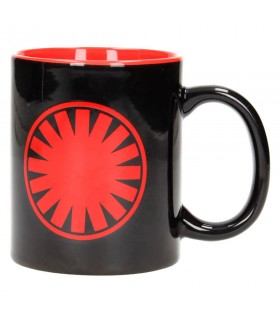 Enjoy with cups, jugs, and vessels of the line of Star Wars. If you like the saga movie Star Wars, this cup will allow you to take your breakfast in the style of imperial. Presents on the outside the symbol of the...
Add to cart
Favorite 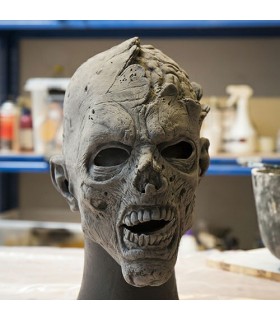 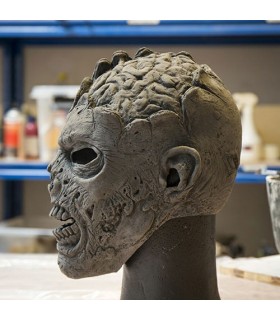