The doubloon (also called excellent) was a piece of Spanish gold was equivalent to two shields or 32 reais, and weighed 6.77 grams (0.218 troy ounces). Doubloons were minted in Spain, Mexico, Peru and New Granada. The term bentnIt was first used to describe the excellent gold, possibly because it was worth two ducats or double portrait of the Catholic monarchs Ferdinand and Isabella.

In Spain, the doubloons were legal tender until the mid-nineteenth century. In 1859, Elizabeth II replaced the shield by real basis doubloon; also he replaced the doubloon 6.77 grams with a new and heavier than the equivalent of 100 reais and weighed 8.3771 grams (0.268 troy ounces). The last Spanish doubloons (indicating the name of 80 reais) were coined in 1849. The Spanish colonies of Mexico, Peru and New Granada continued coining doubloons after independence.

LPortuguese colonies as doubloons minted also called dobrão (same meaning).
InEurope, the doubloon became the model for many other gold coins, among which include the Louis d'or French, Italian doppia, Swiss duplone the pistole North German and Prussian Friedrich d'or. 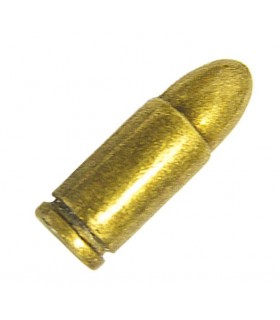 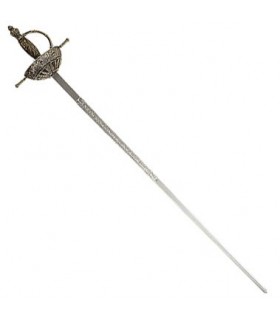 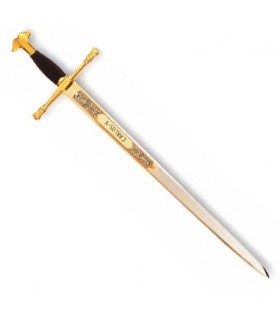 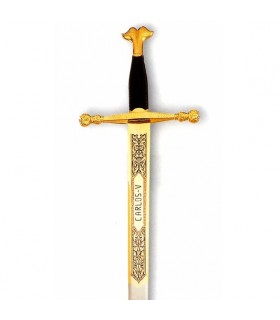 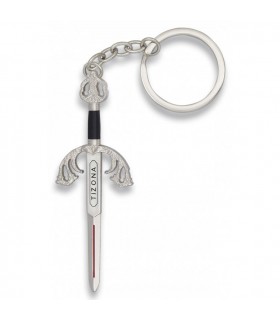 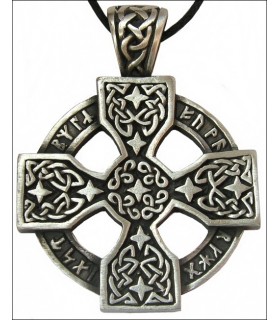 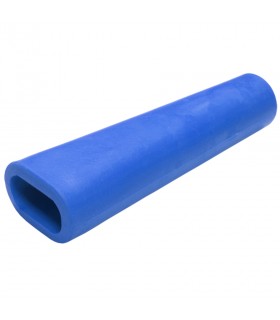 Grip the sword of a hand practice HEMA Red Dragon

Grip of the sword from one hand to practice HEMA (Martial Arts, Historical European) Red Dragon. The grip is made of a thermoplastic elastomer similar to rubber designed to absorb the impact of the blows as they are...
Add to cart
Favorite 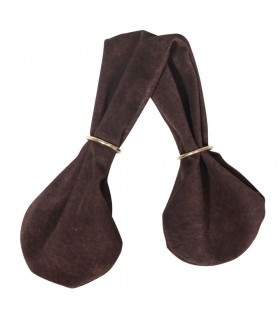 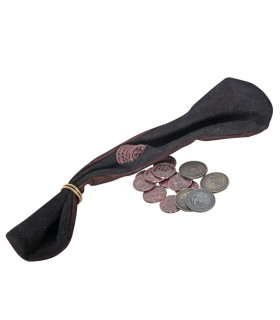 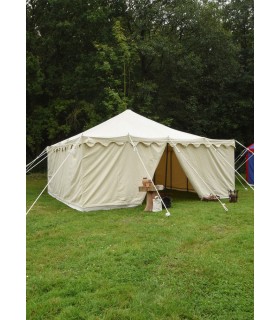 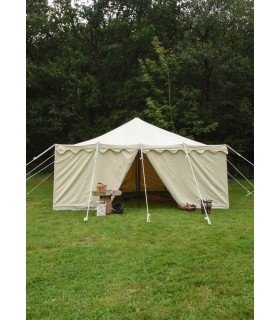 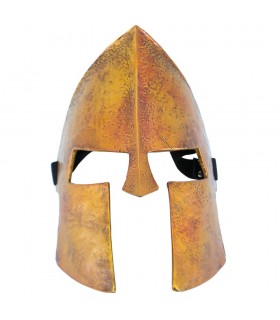 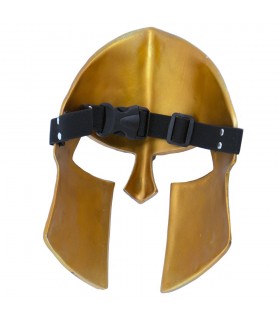 £27.20
Mask of Spartan movie 300, unofficial version. The mask is functional, bronze colored with details very well finished. Manufactured in polymer. The full size of the mask is 28 x 19 cms.
Add to cart
Favorite