Royals 8 had a nominal value of 8 reales in Spain; often coins were physically cut into eight pieces, or sometimes into four quarters to achieve a smaller change. This is the origin of the expression: noIt has only four rooms,in the Castilian world or the colloquial name for the currency and in the Anglo-Saxon pieces of eightand the origin of the namequarterYtwo bits(Two pieces) to the quarters in the United States. 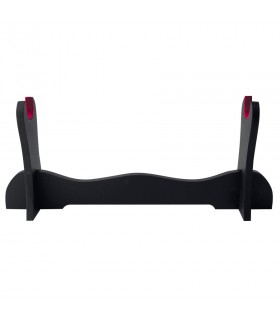 Desktop stand in black lacquered wood with protection for one katana.
Add to cart
Favorite 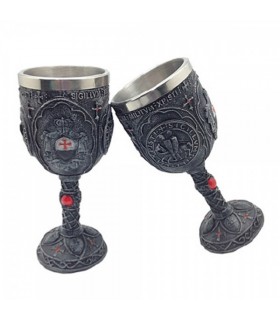 Medieval chalice of the Knights Templar made of resin and coated in stainless steel.
Add to cart
Favorite

Set of 2 nineteenth century dueling pistols finished in brass. A duel is a formal type of combat, as has been practiced since the fifteenth to the twentieth century in Western societies. P&gt;Butt polystyrene...
Add to cart
Favorite

Bag of coins of the Traveler, green

£2.72
Bag of coins of the traveler, green. This humble bag is specially designed to carry small items and is very suitable for transporting coins, which are found in the soil or that you win with a hard day of work or...
Add to cart
Favorite 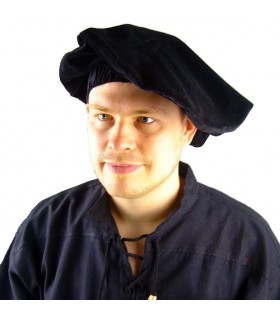 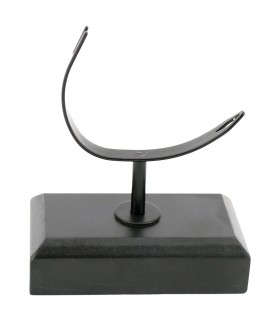 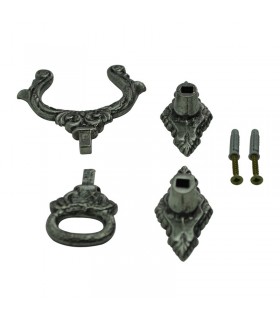 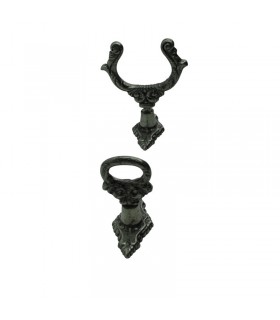 Hanging bracket Color antique silver sword. It includes complete kit (two brackets with plugs and screws). This support is for any sword with a maximum sheet width of 4.2 cms.
Add to cart
Favorite 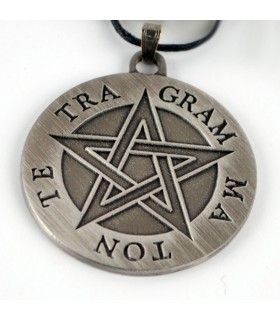 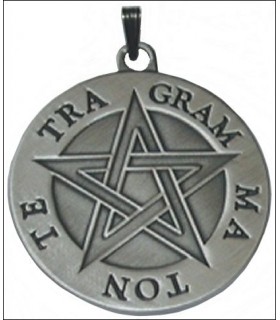 £6.57
Pentagram pendant or Tetragrammaton made in pewter. It includes pendant with black waxed cord 75 cms. The Pentagram expresses the domination of spirit over the elements of nature.
View more
Favorite