Crusader shield with a red cross in the center and motif lily.

The Crusades were a series of military campaigns commonly held religious grounds conducted by much of Latin Christian Europe, particularly the Franks of France and the Holy Roman Empire. crossed with the specific aim to restore Christian control of the Holy Land were fought over a period of nearly 200 years, between 1095 and 1291. 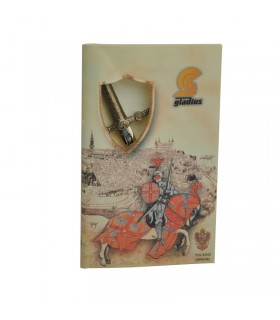 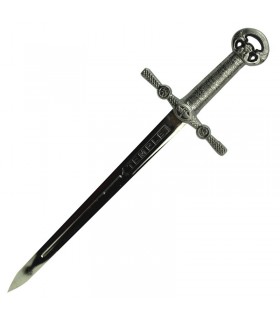 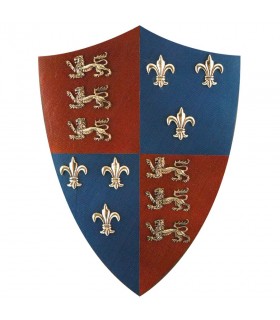 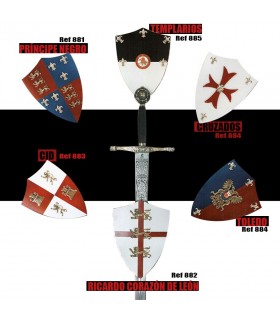 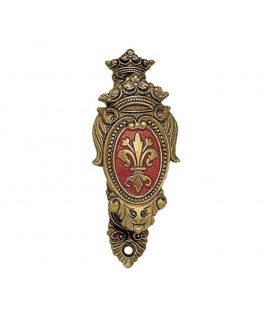 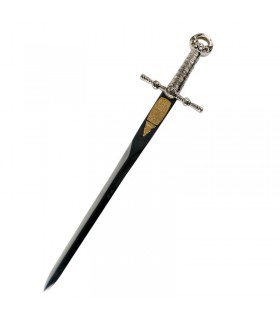 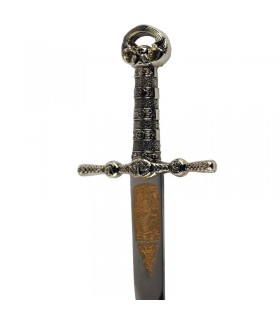 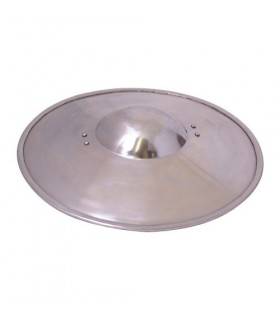 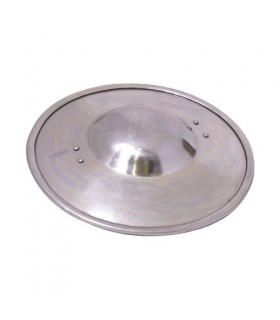 Functional medieval shield made in various sizes. With riveted support and covered in leather to be grabbed. This type of shield was frequently used with one-handed swords during the High Middle Ages until the...
Add to cart
Favorite 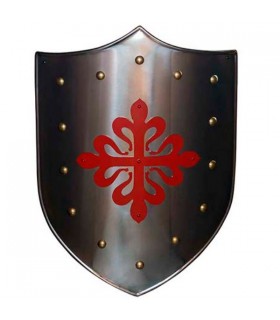 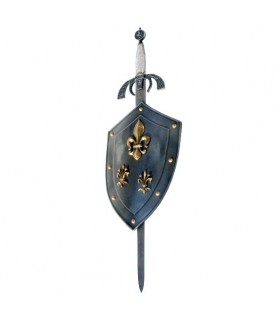 Shield Flower of Lys with sword

£67.49
Shield Flower of Lys with the sword of the Great Captain. The measurements of the shield are 37 x 24 cms. and the length of the sword is 76 cms.
Add to cart
Favorite 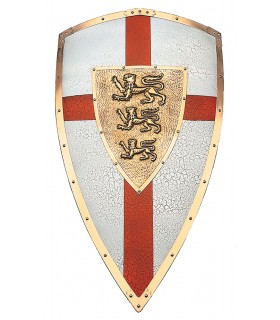 Shield of Richard the Lionheart

Shield Richard the Lionheart decorated with red cross and rampant lions. Richard I of England, was King of England between 1189 and 1199, the third son of King Henry II of England and Eleanor of Aquitaine.
Add to cart
Favorite 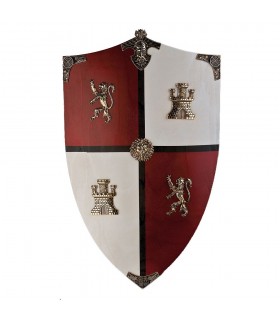 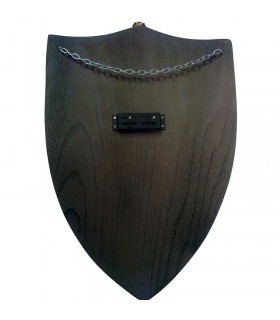 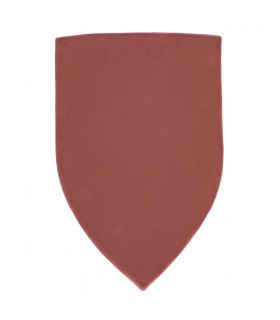 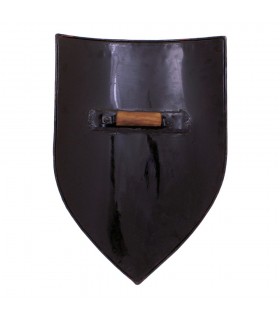 £56.47
Shield medieval made in painted steel only with a red Cloak resistant to rust. The shield can be customized to your liking.
Add to cart
Favorite