Sword of Charlemagne (limited edition) with stand and wooden wall hanging. It Includes Certificate of Authenticity and engraved unique serial number on the blade of the sword that credited as a single piece of authentic collector.

Charlemagne, Carolus Magnus, Charles the Great, king of the Franks and Emperor of the European West, was born in 742, and became an undisputed leader and one of the major centers of power in history, the Holy Roman Empire.

Charlemagne's empire was founded on the fighting strength of the Franks, a confederation of fierce barbarian from the fields of the Rhine in Germany tribes, and filling the vacuum left by the fall of ancient Rome. Its wide ambition, often augmented with the aim of extending Christianity, included France, Germany, Italy and many other territories.

An aggressive conqueror, shrewd politician and statesman, and a very lucky General, Charlemagne established the scene of his vast empire that, in different forms, has reached the twentieth century. 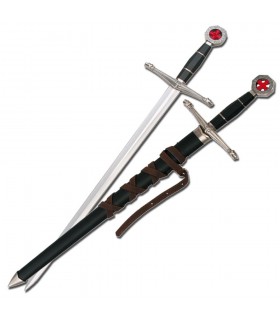 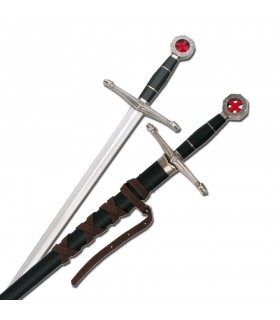 Knights Templar Sword child-sized, 59 cm, with leather scabbard and included small belt. Stainless steel blade and prominent red cross on the pommel. The guard is also decorated in the center of the Templar cross and...
Add to cart
Favorite 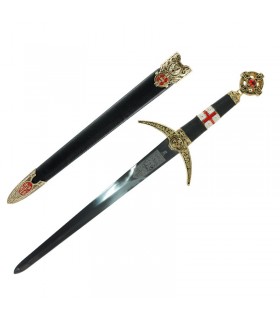 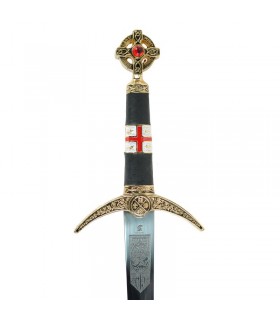 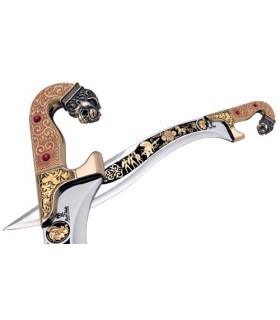 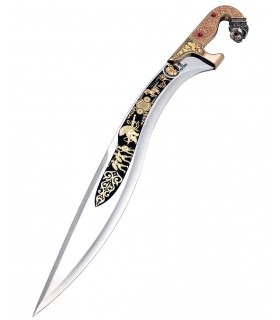 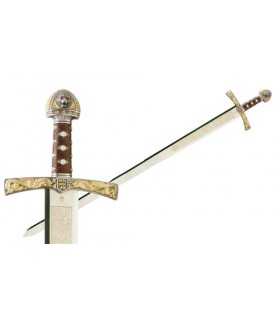 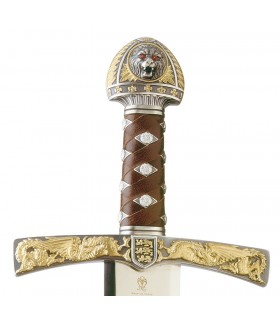 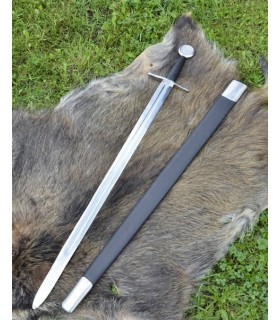 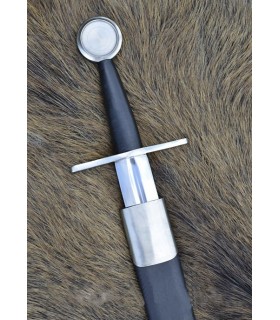 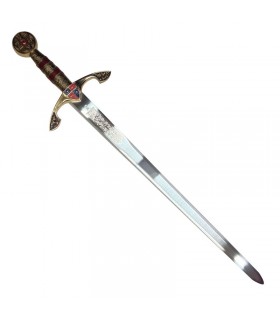 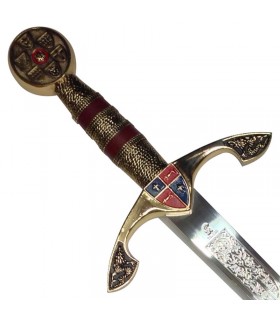 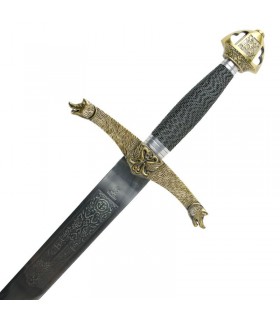 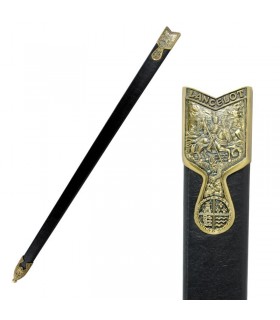 Lancelot sword with stainless steel blade. Made in Toledo (Spain). To choose with or without sheath.
Add to cart
Favorite 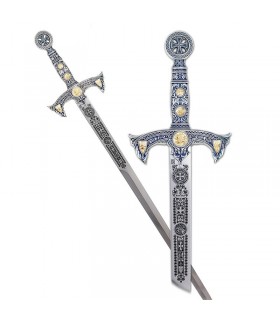 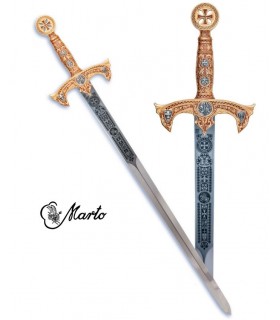 Templar Sword of the new collection of Marto 2012. With deep etching using different contrasts given to hand grips and deep special engravings to acid. A model of original and unique sword in the market.
Add to cart
Favorite 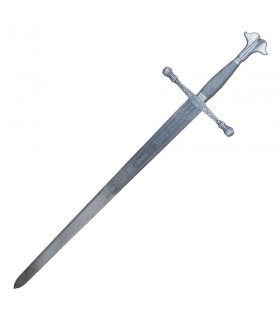 £41.61 £46.23
Discount-10%
Sword of Carlos V of the house Marto of Toledo with a finish-forging. A sword of high quality exclusive Collection of “Historical Swords” made by MARTO. Certificate of Quality and Origin, Made in Toledo.
Add to cart
Favorite