Helmet official of Elendil made by hand in iron with ornaments in relief, and a worn finish. The interior is lined with leather for comfort and durability. Includes a wooden stand.

Elendil, dubbed the Alto, is a fictional character belonging to the legendarium of the british writer J. R. R. Tolkien. Son of Amandil, was the heir to the lordship of Andúnië, of the island of Númenor, and had royal blood, being a descendant of the same Elros. Like his father, was one of the few númenóreanos that they did not believe in Sauron.

His father, he rebukes to esCloak the imminent destruction of Númenor, after the king's Ar-Phârazon, influenced by Sauron, had dared to defy the Valar and sail on a war footing to Valinor. After embarking with his family on the east coast of the island, managed to escape the sinking of Númenor in nine ships: four for him, three for Isildur and two for Anárion, and their children. With them were several Faithful (loyal to the Valar and the Elves), and also had seven Stones, Seers, and a sapling of the White Tree that Isildur had managed to save before his burning. After bypass terrible storms and mountains of water that rose to the ship to the clouds, landed on the western shores of Middle Earth. There they founded the realms in exile: in the north reigned Elendil in the Kingdom of Arnor; and in the south were his children in the Kingdom of Gondor. 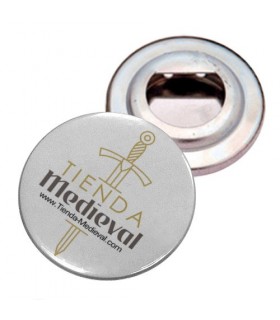 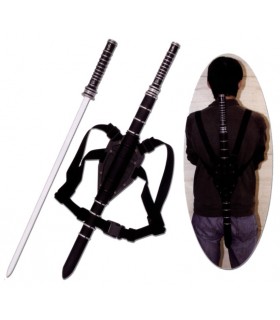 Blade sword with a harness to carry on the back. The sword-katana matavampiros Blade, the Daywalker Daylighter, half-vampire, half-human, played by Wesley Snipes in the trilogy. P&gt; The movie Blade: Trinity is the...
Add to cart
Favorite

Helmet Viking model Valsgarde with a design inspired by those used during the S. VIII. Our replica is decorated with brass fittings historically correct. It is built in steel of 1,6 mm (16 gauge) with inserts of...
Add to cart
Favorite

£55.55
Functional cervellera made of steel with a thickness of 2 mm. On the sides and in the back comes with holes to add chainmail rings. It is an economic helmet for beginners. It is adjusted to the head by leather straps....
Add to cart
Favorite 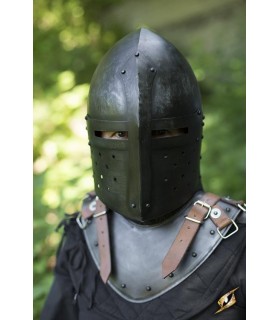 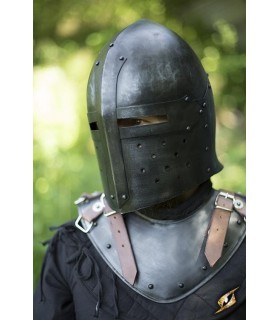 £102.61
Helmet Sugar Loaf Dark Epic with a design inspired by the armor of the Knights Templar. The helmet provides a complete protection to the entire head and is reinforced with a welt trim. The helmet comes prepared with a...
Add to cart
Favorite 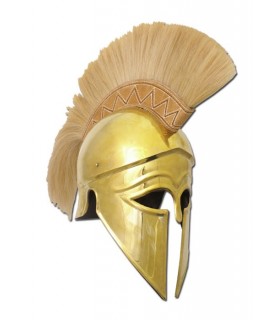 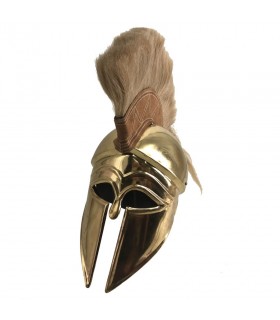 Helmet Helmet Spanish began to use at the beginning of the SIXTEENTH century. The hull is hand-made in steel and is based on the authentic of the time. Comes decorated with brass rivets and includes padding. Ideal for...
Add to cart
Favorite