William Wallace sword with scabbard. The replica of this sword is based on the film Braveheart. Braveheart is a winning movie five Academy Awards, including the Academy Award for Best Picture, released in 1995. It is...
Add to cart

William Wallace sword with scabbard. The famous freedom fighter led the Scots to victory at the Battle of Stirling Bridge. He was named Braveheart for his courage on the battlefield. Our replica includes clad wooden...
Add to cart

€103.85
Mandoble William Wallace made in Toledo. Replica decorative natural size, with an extent of 137 cms. The blade is made of stainless steel.
View more

€103.85
Mandoble William Wallace made in Toledo. Replica decorative natural size, with an extent of 137 cms. The blade is made of stainless steel.
View more
Showing 1-8 of 8 item(s)

Braveheart is a historical film starring by Mel Gibson and released in 1995. The film tells the story of the Scottish hero William Wallace. Braveheart refers to the bravery displayed by Wallace and the Scots during the First Scottish War for Independence. The film won an Oscar for the Best Movie and the depiction of the Battle of Stirling Bridge was considered one of the best so far.

The sword used by William Wallace was a straight-bladed greatsword that exceeded 130 cm. The movie Braveheart popularized this sword as a symbol of freedom. Currently, the museum dedicated to the Scottish character, located in Stirling, exhibits a replica of this sword.

At Medieval Shop you can buy different models of William Wallace's sword. In our catalog you will find from a replica of the original greatsword to cadet size pieces or letter openers. Feel in your hands the weight and strength of the sword that freed Scotland from the English oppression. 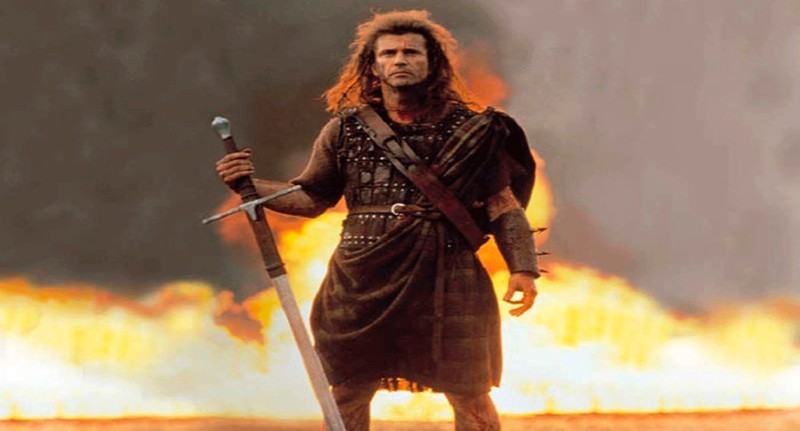 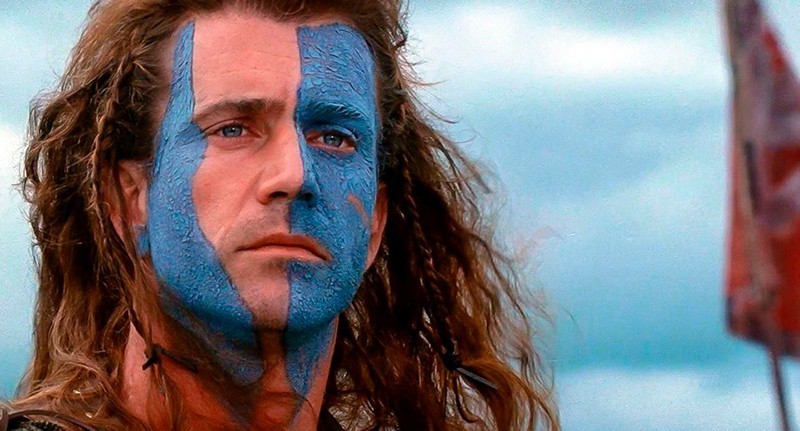